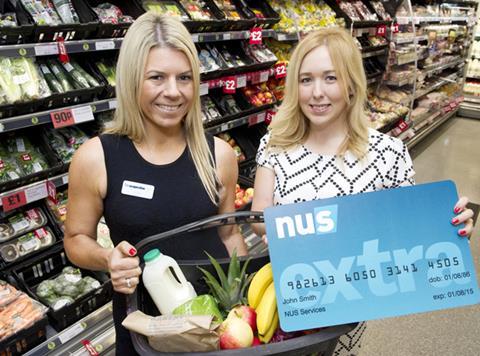 Students still can’t use their NUS Extra card in Co-op food stores at the same time as their membership card, seven months after the 10% off deal was launched.

Launched in September, the NUS Extra scheme allows 60,000 students to get a discount on their shop at 3,600 Co-op stores operated by The Co-op Group, Midcounties, Central England, Scotmid and Southern Co-op.

Shortly after going live, the Co-op claimed a problem using the NUS Extra card and Co-op membership card on the same transaction was temporary. However, seven months on, students still have to pick one card over the other. The Co-op Group said it was still trying to resolve the issue.