3
The Grocer’s Dairymen Podcast: Ash Amirahmadi on crisis calls at Arla
The Dairymen 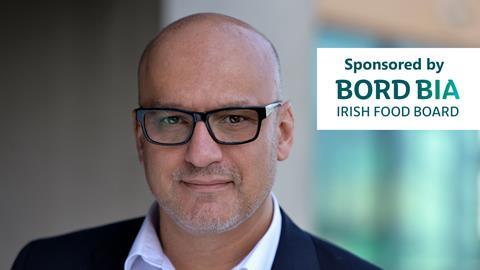 Times have been volatile at Arla Foods UK for a while now. When might they end? “It’s difficult to see,” admits MD Ash Amirahmadi, “because every time you think things are stabilising, something else comes along.”

All in all, he’d be forgiven for wanting to lie down in a dark room. But it’s clear he thrives on pressure. That’s just as well, because drama has been a consistent feature of his 18 years at the dairyCo-op.

Since joining Arla from Unilever in 2004, Amirahmadi has risen through the ranks in a variety of commercial, farming and trading roles. Over that time, he’s seen the business grow from the fifth biggest dairy company in the UK to the largest, and has had a ringside seat as a series of financial crises befell the sector, both on farms and at processors.