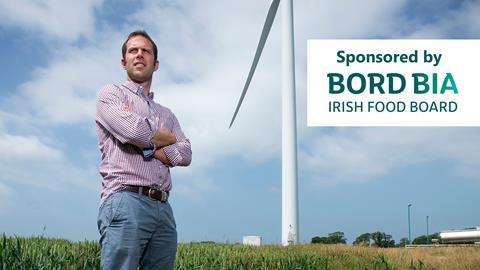 Nick and Richard Kenyon of Dewlay Cheesemakers were hailed as sustainability heroes in this year’s Dairymen for their commitment to renewable energy.

The third-generation owners built a 26-metre high, two-megawatt wind turbine in 2010 when they took the reins of the Lancashire supplier from their father Neil. The idea stemmed from a “conversation over a pint” in the late 2000s.

More than a decade later the turbine, which can produce electricity for more than 1,100 homes, accounts for 90% of Dewlay’s energy on some days.

In this episode of The Grocer’s Dairymen Podcast, Nick Kenyon tells us more about their experiences of harnessing the power of wind.