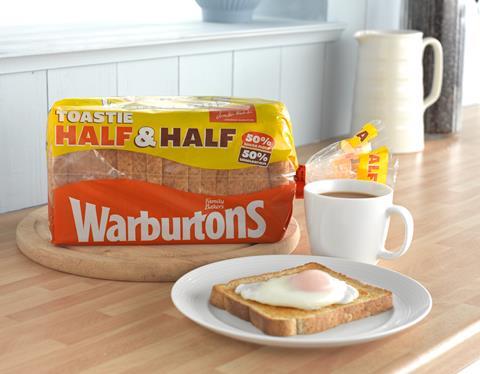 Warburtons bread went on sale in the Channel Islands for the first time this week.

The full range of Warburtons products - including breads, rolls and thins - will initially be sold in more than 50 stores in Jersey and Guernsey including Iceland, Foodhall, Checkers Xpress, Forest Stores and other independent outlets.

The distribution will be handled by Cimandis, the Channel Islands’ largest local foodservice provider. “Warburtons sells the most popular bread in Britain and we are delighted we’ll be distributing its products,” said MD David Chalk.

Warburtons has grown from its heartland in the North West to become the biggest bread brand in the UK with sales of £755.7m, up 6.8% year on year, well ahead of nearest rival Kingsmill whose sales total £422.2m [Nielsen 52w/e 4 January].

However, the family-owned baker’s efforts to expand beyond the UK have so far been less successful. Blaming distribution costs and shelf-life challenges, it pulled out of France last year, having exited Eastern Europe a year earlier.

It still has a frozen range in Spain aimed at expats.