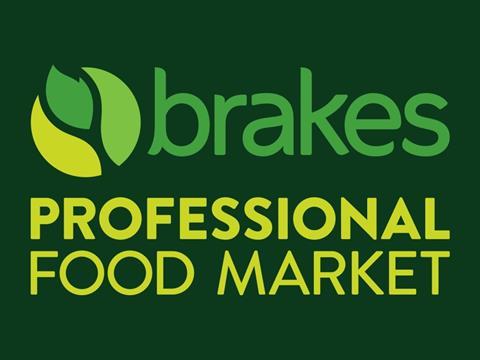 It is common for cash & carry operators to move into delivered wholesale but now foodservice giant Brakes is doing the opposite by opening its first cash & carry.

But it would not be drawn on whether it had plans for more cash & carries. “At the moment, our primary focus is on making Croydon a success,” it said.

The depot will open on 17 March and will be aimed at caterers, stocking a range of 4,000 fresh, grocery, frozen and non-food catering lines at up to 10% lower than delivered rates.

It will be headed up by former Costco warehouse manager Martin Sandler, who joined the company in February after managing Costco Croydon for five years.

“We built the Professional Food Market because our customers told us they wanted a place to shop that was specifically designed to meet their needs,” said a Brakes spokesman, adding that the C&C was an “exciting, incremental addition”.

The depot will have a major focus on fresh meat, fish, fruit and vegetables and will stock lines from branded suppliers, as well as Brakes’ M&J Seafood, Wild Harvest, Pauleys and Prime Meats businesses. It will also feature a butcher and fishmonger and development chefs will be on hand to offer professional advice.

“This offering is a powerful complement to our delivered and online services,” said the spokesman. “We’ve been talking to customers for about a week and we’ve been overwhelmed with the positive response.”

To attract customers, Brakes is offering a 50% discount on a £100 spend for the first two weeks.

Competitors reacted to the move with surprise, speculating that the delivered wholesale business may be struggling with increased overhead costs for delivery and squeezed margins.

“It’s quite a change - they pride themselves on convenience. Now they are going the other way and saying ‘you come to us’,” said one industry insider. “Sometimes when businesses digress from the core it becomes a distraction and that can be an issue.”

Another industry insider said the 10% discount didn’t cut deep enough: “We believe they will need to offer prices 20% to 30% below their delivered prices to compete,” he said.