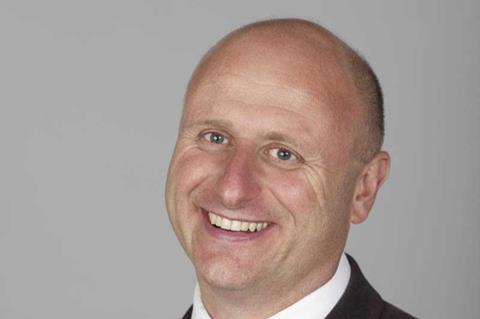 The new group claims to have commitments from a further 20 Confex wholesalers that they will join NBC once they have served out their notice periods at Confex. These include Ozdil UK, which is understood to be one of Confex’s biggest members.

Lunt told The Grocer NBC had purchased a new office in Chipping Norton with four staff now working there. It has provided members with a promotional booklet, which it said was tailored to the individual needs of each wholesaler.

A new website is scheduled to go live within the coming weeks and is offering members the opportunity to work with an app provider to develop an ordering platform.

The new group has established a new supply chain based around a central distribution warehouse in Witney, Oxfordshire. This is aimed at smaller wholesalers who cannot meet the minimum order requirements of suppliers.

“The new group is owned by the members. All terms available from each supplier will be fully transparent and visible to everyone,” said Lunt. “The first month of NBC trading has been exceptional with the ongoing support from suppliers.”