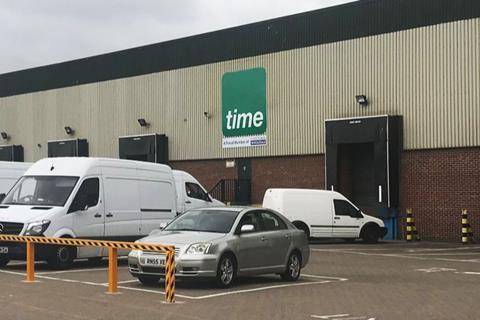 Time Wholesale Services’ move to larger premises has helped grow sales by more than a quarter.

The Unitas member said it was expecting a similar jump in profits before tax. Pre-tax profits for the year to January 2019 came in at £456k.

The wholesaler, owned by brothers Sony and Nev Bihal, said it will break the £100m sales barrier in the coming financial year.

The new depot, which is almost three times bigger than its original site, has enabled Time to add thousands more lines to its range. It also said customer numbers have almost doubled to 2,500 and it has a target of reaching 3,200 customers over the next year.

“2019 proved to be one of the most challenging years for our industry,” said Nev Bihal. “We chose to be optimistic and continued to invest in skill and capability, stronger business intelligence systems and drive a fierce sales strategy.”

Sony Bihal added: “The rewards speak for themselves. We are delighted with the outcome and have developed an infrastructure that will support further sales growth in 2020 whilst protecting net margin. We will be looking to roll out the success of our Rainham Branch in the very near future.”