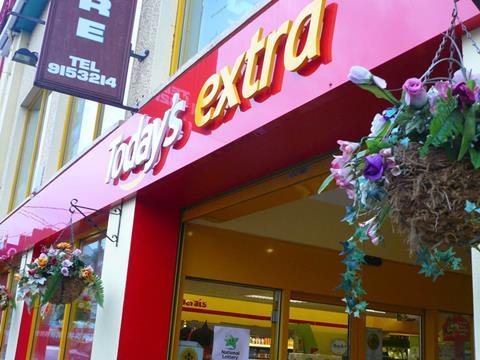 The wholesalers - Edwards beers and Minerals, Middleton Wholesale, Jack Sullivan and Glamorgan Beer Company - are all former members of National Drinks Distribution (NDD). Last September, they were part of a group of six wholesalers that were set to join Landmark Wholesale.

“I am delighted that so many former members of NDD have identified the benefits of joining Today’s Group,” said Today’s on-trade director and former NDD CEO Steve Graham.

“Clearly, as the largest independent wholesale buying group in the UK, Today’s will be able to provide a number of unique membership benefits.”

Meanwhile, Today’s Group has also launched a new charitable foundation. It will support Sheffield-based Bluebell Wood children’s hospice and Shrewsbury-based Village Water, which provides safe water for villages in rural Zambia. Some £10,000 has already been raised.