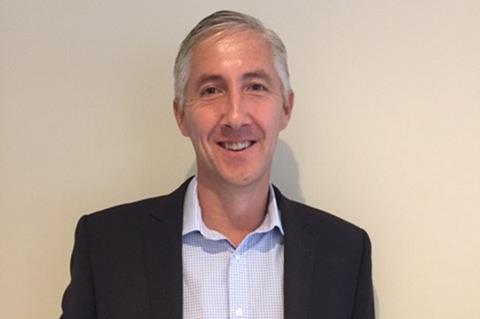 The Unitas Data Service (UDS) is understood to be one of the biggest investments the group has made since its formation in November 2018.

UDS currently brings together wholesale shipment data for 19 ex-Landmark and ex-Today’s members into one reporting solution. Unitas said this would enable suppliers to use the data to develop joint business plans with its wholesalers.

Suppliers pay to use the new service with profits returned to Unitas members.

The initial phase applies to cash & carry members while a second phase planned to roll out later this year will include Unitas’ foodservice specialists.

“Effective use of data is now an imperative for operators in this channel,” said Unitas MD Darren Goldney. “The new Unitas Data Service sits at the heart of our drive to become a ‘selling group’ and this upgraded system is set to become the cornerstone of the future.”

Unitas developed the system alongside data and digital specialists TWC.

“As data becomes a central requirement from which to drive better business, the new Unitas Data Service has been created to help Unitas’ members and suppliers enjoy growth based on understanding, knowledge and hard facts It’s important to move with the times and the Unitas Data Service does just that in a way that is easy, comprehensive and secure,” added TWC CEO Tanya Pepin.