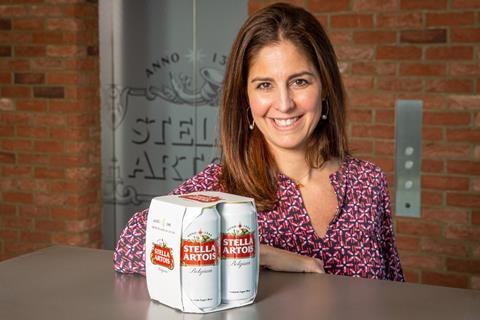 The brewing giant is ploughing £6.3m into the move, which will see plastic rings replaced by recyclable paperboard packaging by the end of 2020.

Budweiser Brewing Group claims doing so will remove approximately 850 tonnes of plastic every year – equivalent to the weight of 10 blue whales.

“This announcement ensures that the UK’s favourite beers will soon come in recyclable paperboard packaging, so consumers can make even better choices each time they shop.”

It’s not the only brewer to crack down on plastics this year: Diageo announced in April plans to splash out £16m on removing shrink wrap and plastic rings from its trio of beers – Guinness, Smithwick’s and Harp.