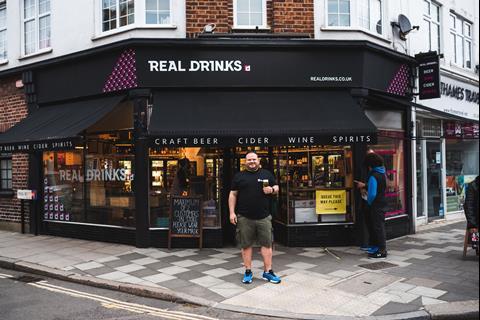 Nick Dolan (pictured) founded the retailer as Real Ale in 2005 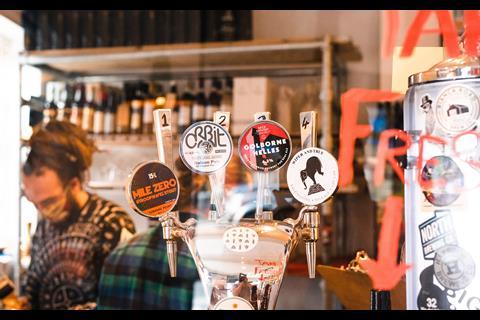 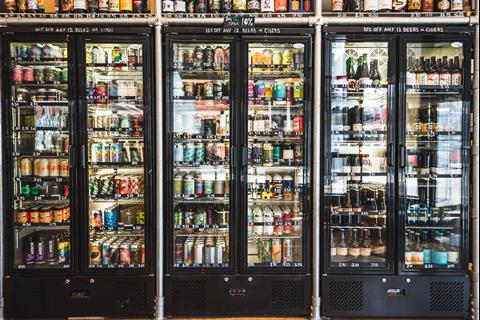 It has since expanded massively into craft beer, wines, spirits and other booze 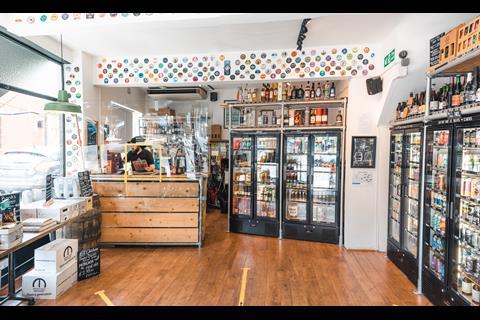 The business began with one store in Twickenham, acquiring two further London sites since 2017 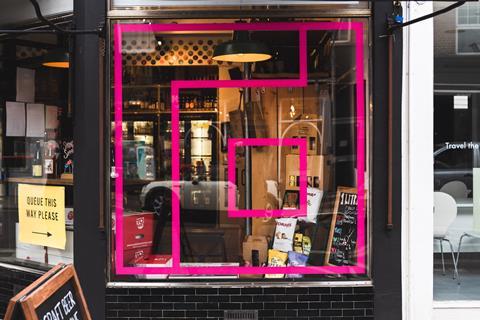 This month saw the business rebrand as Real Drinks 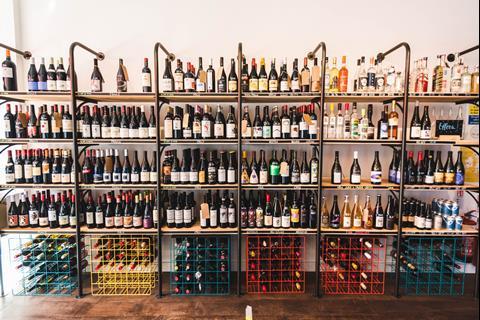 Having championed craft beer since 2005, Real Drinks is branching out. It has expanded into wine, landed a sourcing deal with M&S, and secured three London sites. What’s next?

It’s likely many punters mistake Real Drinks – formerly Real Ale – for one of the legion of trendy bottleshops that sprung up during the craft beer boom of the mid-2010s. They’d be sorely wrong.

Founded by Nick Dolan in Twickenham in 2005, the retailer made its mark well before the likes of BrewDog and Beavertown became household names. Now with three London sites under its belt, it’s setting its sights on expansion. As reflected in its name change this month, Real Drinks has gone beyond its beer heartland. Today, it boasts a booming online trade across beers, wines and spirits and has even landed a deal with M&S.

The venture has certainly come a long way since its inception. Back then, the idea was to showcase the UK’s tiny microbrewing scene. “We had a completely regional approach,” says Dolan. “We dedicated the different shelves to conditioned ales from microbrewers. Our idea was it would be a one-stop shop for people who had been travelling up to, say, The Lakes or Cornwall, discovered a small microbrewer they liked, and then they could get that same beer at home.”

To say Real Drinks was ahead of the curve is an understatement: at the time there were around 300 microbrewers in the UK. They are now in their thousands. It was also an early adopter of the ‘bottle shop as taproom’ model, allowing shoppers to drink inside and brewers to hold tastings.

“In the early days we had to educate customers a lot more,” says Dolan. “We saw ourselves more as an educational tool than just a shop – I had hops draped across the tops of shelves and malts in bags, pictures of yeast and water.”

Now, though, he says shoppers are often the ones setting the trends. “Public knowledge [of craft beer] has grown exponentially. Back when I was at college in the 1990s, Sierra Nevada was seen as a hoppy and heavy beer – now it’s seen as mainstream. Our customer base now drinks across the whole category – sours, stouts, table beers – it’s expanded across the field.”

This means the pressure to have a strong influx of NPD is higher than ever. There are “peaks and troughs in both logistical supply and availability”, he says, but between five and 10 new products hit Real Drinks’ stores every week.

“We chat to hundreds of producers every week so we can find out what’s new and be at the head of the queue to push new categories or styles to where people’s interests may be going.”

Plus, Dolan says, “we’re actually able to buy in smaller quantities than when we started as the independent scene has developed and more players have come in, which means we can tick stock over quickly”. Which allows an agile approach to sourcing. “If we find something particularly left field that isn’t on people’s radars, we can take a punt on it.”

Even now, locality is still at the heart of its buying policy. “Particularly with US beers there are issues with BBE dates – when I first opened there were distributors bringing in a lot of US beer which was great, but by the time you got it, it was close to going out of date. Now the number we sell has got smaller and smaller, and people understand we have really great beers brewed here in the UK.”

The founding premise may have held firm, but there have been plenty of major changes to the business of late. Perhaps the most significant is its expansion beyond beer. Real Drinks has made significant inroads into wines – particularly natural and biodynamic wines – as well as spirits, seltzers and premixed cocktails. It’s also expanded its retail footprint, adding sites in Maida Vale and Notting Hill in 2017 and 2019 respectively, the latter including an outdoor seating area due to reopen this month with the easing of Covid restrictions.

And crucially, the business has made headway in the mults thanks to an unorthodox arrangement with M&S to help curate and source its range. “We offer quite a unique service,” says Dolan. “We’re not a consolidator, and we don’t have a warehouse with 20 brands we represent, a clipboard and PDF package. Instead, it’s about matching up what a retailer needs and understanding who their customers are. Then we curate their category to make sure it’s efficient, on point and on trend.”