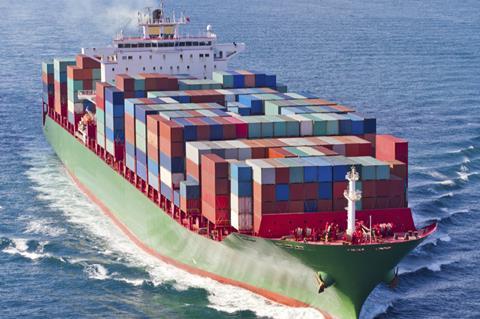 Food and drink export growth “slowed to a crawl” in 2018 amid uncertainty over Brexit, according to new figures released by the FDF.

FDF chief executive Ian Wright said the continued growth showed the “resilience” of the industry in the face of Brexit uncertainty, but also demonstrated the importance of ongoing negotiations with the government to secure a deal to help boost exports.

The FDF said the fall in growth, for both overall exports and exports of branded goods, highlighted the need for specialist export support to deliver “ambitious long-term” targets. As part of the government’s industrial strategy, it is in negotiations about a food and drink sector deal, although talks have been hampered because of the Brexit crisis.

“In defiance of the uncertainty caused by the UK’s exit from the EU, UK food and drink exports continued to grow through 2018,” said Wright. “It is still unclear what this week will hold for our resilient industry, but regardless, we are working with government to negotiate a food and drink sector deal to support those companies that are or want to export our high-quality products around the world.”

Graham Hutcheon, managing director of group operations at Edrington and chair of the Food and Drink Sector Council group, said: “The UK Food and Drink sector has a huge opportunity to drive growth by exploiting the export potential available to us. We under-index in many key markets and this must be addressed. We have to understand the issues at work here and develop systems to simplify and facilitate exporting across our sector.

“In the UK we produce world-leading quality food and drink produce. I believe the demand is out there.”