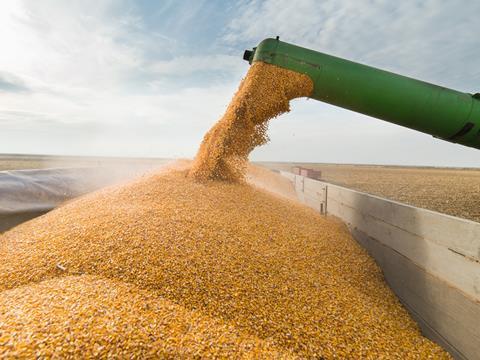 British shoppers and farmers are facing a “year of anxiety”, as Brexit and the return of the La Niña weather phenomenon threaten to push up prices of key commodities like sugar, cocoa, coffee and wheat.

That was the stark warning in Rabobank’s annual Outlook report, published today, which warned global food price stability is at risk from the return of La Niña weather conditions next year, as well as rising trade costs and fluctuating currencies in 2018.

The UK - which is already grappling with inflation and has yet to agree any post-Brexit trade deals - will be “more exposed” to these threats than “most other countries”, it predicted.

“We see significant threats on the horizon to global food prices in 2018, which have been relatively stable or even trending lower for a number of years. Chief among them is the potential of La Niña, a weather event that could affect areas ranging from grain fields in the Americas to palm oil plantations in Asia,” said Stefan Vogel, head of agri commodity markets at Rabobank and report co-author.

“Unfortunately, the current high-inflation environment in the UK makes it disproportionately exposed to any significant movement in food prices, while the uncertainty over trade deals when Britain leaves the EU exacerbates the situation further.”

According to the US-based National Oceanic and Atmospheric Administration, there is now a now a 75% chance of La Niña conditions strengthening and lasting over the northern hemisphere winter.

Should it develop further, La Niña could be a “significant source of price volatility for commodities” next year, ranging from palm oil in south-east Asia, where above-average rainfall and flooding can take place, to crops like corn, wheat and soy across the Americas, where there is a risk of dry weather and even droughts, Rabobank warned.