Shoppers willing to splash out for Father’s Day, says survey 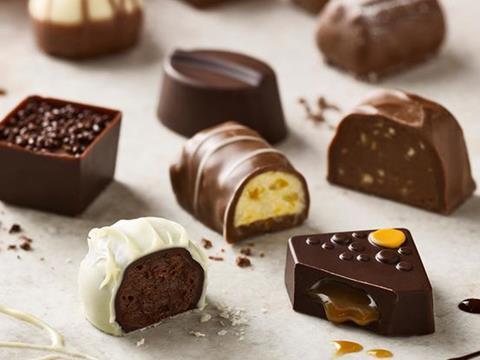 Shoppers are prepared to splash out on more expensive food and drink to mark Father’s Day, new research has shown.

The survey of 1,000 UK consumers found that 44% would be willing to spend money on higher priced items as part of the celebrations.

As many as 60% of respondents intended to buy presents online but supermarkets were cited by more than half (51%) as the top source of inspiration for gift ideas, followed by Amazon (45%) and Google (31%).

Out of the big four, Asda proved the most popular retailer with 60% of shoppers stating they would head there for their goods, followed by Sainsbury’s (56%), Tesco (55%) and Morrisons (53%).

Of the gifts loved ones expected to give, cards topped the list for 61%.

Almost a quarter (23%) would choose chocolates and one in five (20%) would opt for a book, CD or DVD, the results found.

Beer was selected by 17% of respondents, followed by a home cooked meal (16%), while dinner at a restaurant proved popular with 19% of those quizzed.

“Father’s Day marks the end of a busy first half of calendar events for retailers, during which we have seen strong growth in events sales, significantly outperforming the overall market,” said Alastair Lockhart, insight director at Savvy.

“Total spending on Father’s Day celebrations is set to reach £834m in 2019, up 4.4% on the previous year. In line with other events this year we’ve seen discount retailers step up activity and more shoppers turning to social media for gift inspiration.”