A core purpose allows us to unite and make decisions 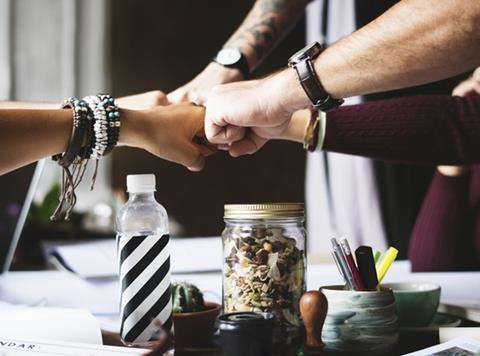 It’s been a big week for Rude Health in an extraordinary double whammy of commercial achievements and brand development. We had more new listings in a week than we’ve ever had before in months, and we defined our core purpose and values. The listings are brilliant and without them Rude Health would not exist, but I’ve always been clear that our purpose is not ‘sell as much food as possible’.

It’s been quite an odd feeling, that we have a core purpose but not being able to clearly define it. We’ve tried over the years. I think originally we wanted to be ‘nutritious and delicious’ until we realised that was totally lame and not a purpose at all, and we’ve tried on a few variations of being ‘in rude health’ - fine but not enough - and ‘making healthy eating exciting’ - sort of true but more of a side effect than a purpose. Something has always been missing and I had a clear sense that if we could pin it down then all our decision-making would be more straightforward. The pressing area for me is what we say to our consumers, as we get over-excited and say far too many different things. It ought to focus our NPD plans too and if it’s really embedded in what we do then it will be present in every decision.

I’m not going to say exactly what our purpose is, we need to live with it for a couple of weeks to check that it still feels right before embedding it in everything and working out how to communicate it. But I think the way we arrived at it is unusual, because everybody in the business was involved. Twenty people was too unwieldy for a single session so we split into groups, then came together for a final session, which involved doing the conga around Putney, among other things. What this means is that our purpose is truly shared by everyone in Rude Health - it isn’t something that Nick and I believe and have imposed on everyone. It is the ultimate expression of what we all believe Rude Health is for and I think that means it’s already embedded in us, so it isn’t a big step to embed it in what we do, which is super powerful.

So here’s to a clear purpose and values making Rude Health totally focused on what really matters. No more detours and distractions. That’s the plan.