Launched in 2016, The Grocer’s Waste Not Want Not campaign set out to tackle the 1.9 million tonnes of food chucked out by the industry each year through greater collaboration, co-operation and transparency. For more information head to thegrocer.co.uk/wastenotwantnot 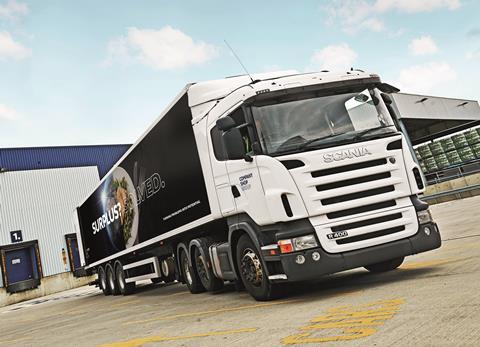 Already a leader in the redistribution of food surplus, both through its membership-only stores and charitable arm Community Shop, Company Shop wanted to create a model for sharing its insights more widely across the industry.

So in October 2020, it launched the Luminary Programme, a first of its kind mentoring scheme targeting industry leaders. By encouraging collaboration, it aimed to deliver a step change on surplus management and unnecessary food waste.

Though conceived and developed by the Company Shop Group, the programme also drew on the experience of a wealth of other leading figures and thinkers in the industry to deliver its content – including Liz Goodwin of the World Resources Institute and Wrap’s Richard Swannell.

The programme not only explored practical waste reduction opportunities, but also offered solutions to address the less tangible barriers that prevent progress, such as culture. By including all these elements, it hoped to leave participants both equipped and inspired to create a change in their own organisations.

Already rising stars at companies such as Amazon, Bakkavor, M&S, Premier Foods and Unilever have taken part. There is now ongoing discussion between mentors, participants and their sponsor organisations on how to track progress and create real internal ‘changemakers’. 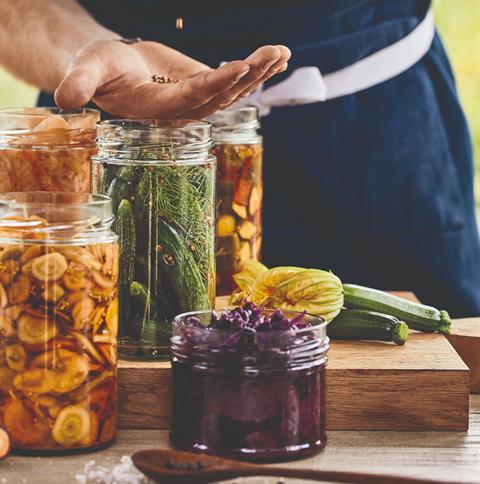 The Daylesford team is committed to not wasting a scrap of food. Its own-brand range of Real Meals is created using vegetables and meats produced less than 100 metres away, and in 2020 the company donated 458kg of surplus food to The Felix Project. 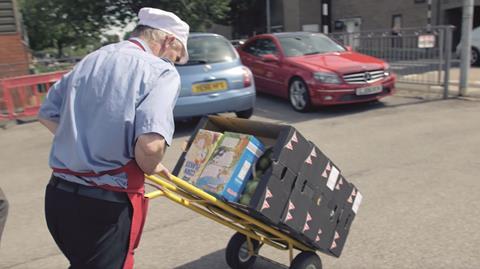 Lidl - Too Good to Waste

Having set a target to slash waste by 25% per store, Lidl surpassed that commitment in 2020 and is now aiming to reduce waste by 50% by 2030. Its success was driven by its offering price reductions on short-dated goods, and supporting charities with surplus.

The partnership between Morrisons and The Bread & Butter Thing dates back to the early days of the redistribution charity. The collaboration has now delivered more than two million meals to families across the north of England in four years. 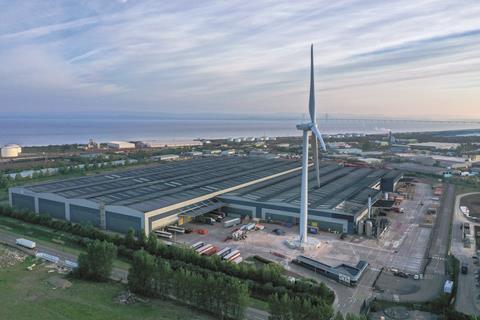 At The Park, Accolade Wines’ drinks warehousing facility in Bristol, the team zeroed in on a very particular type of waste: wine. Thanks to a new intelligent liquid management system, all three bottling lines now run at a loss of below 0.3%. 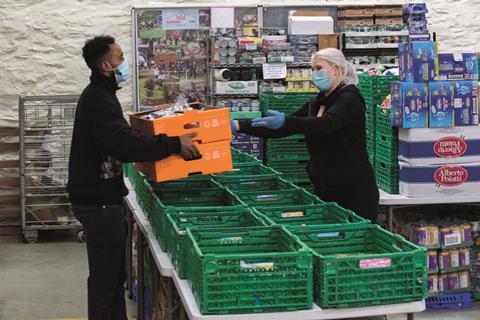 Waitrose - Give a Little Love: Farm to Family

In March 2021, Waitrose built on its existing work with FareShare to demonstrate that edible surplus left on farms could be redistributed without incurring significant costs to producers – and diverted over five million units of surplus in the process.