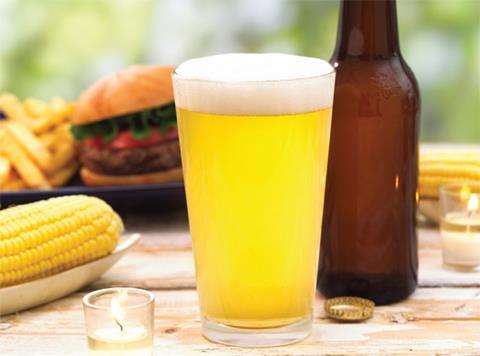 Matches, lighters and insect repellent saw sales soar as consumers headed outside to soak up the sun

England’s winning streak and temperatures 10 degrees hotter than during the last World Cup helped add £358m to retail coffers during this year’s tournament.

Matches and lighters saw the biggest leap in sales, up 39.2% on the same period last year, according to Nielsen, as Brits sparked up barbecues to take advantage of the good weather and host viewing parties [4 w/e 14 July 2018].

The second week of the tournament saw the beginning of the UK’s heatwave and coincided with the biggest uplift in sales, soaring 57% on June 2017. Consumers flocked outside to take advantage of the sun prompting a 22.4% rise in sales of insect repellents.

Beers and ciders also spiked in popularity, with sales up 28.8%, while frozen desserts and soft drinks also benefited from double-digit sales growth.

However, less glamorous categories such as frozen fish, frozen veg and laundry remained flat as shoppers abandoned their weekly habits in favour of indulgence, said Nielsen.

Growth slowed slightly in the final week of the tournament as England crashed out against Croatia and the festive spirit came to an end.

“Looking ahead to the next World Cup in 2022, the recipe for early summer success will be hard to replicate as host nation Qatar has announced the tournament will be played in November and December,” said commercial business partner at Nielsen, Gemma Cooper.

“Who knows, maybe we will be toasting England’s successes through the tournament with mulled cider, hot squash and mince pies. It’s clear from this data that retailers and advertisers alike should bear in mind how England’s performance in flagship tournaments like the World Cup affects consumer mindset and behaviour.”