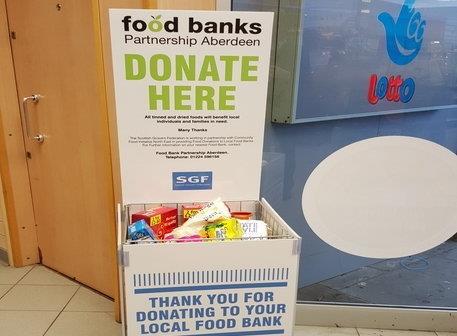 Soaring food prices are causing a “catastrophic” rise in the number of families cutting back on their shopping budgets or skipping meals altogether, new research has shown.

A report by the Food Foundation shows a 57% jump in families who said they had gone without food or could not access it compared to three months ago.

It said 7.3 million adults were living in such food poverty, including 2.6 million children.

Meanwhile food banks are reporting that users are increasingly requesting products that do not need cooking as the cost of living crisis bites deeper and families cannot afford energy bills.

The Foundation called on the government to take urgent action to prevent further escalation of the crisis, including increasing benefit levels in line with inflation and expanding access to free school meals and the Healthy Start programme.

“The extremely rapid rise in food insecurity since January points to a catastrophic situation for families,” said the Food Foundation executive director Anna Taylor. “Food insecurity puts families under extreme mental stress and forces people to survive on the cheapest calories, which leads to health problems.

”The situation is rapidly turning from an economic crisis to a health crisis. Food banks cannot possibly be expected to solve this. The government needs to realise the boat is sinking for many families and it needs to be fixed. Bailing out with emergency food parcels is not going to work.”