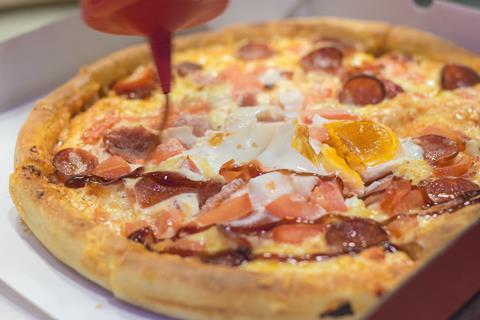 The retailer has given its lineup of pizzas a reshuffle, with the range shrinking in size while prices rose or stayed the same [Edge by Ascential 52 w/e 18 December 2019].

An Asda spokesman said the retailer’s aim was “to always offer our customers the best possible price and we have a wide range of great value pizzas available, starting from just 70p”.

Asda’s pizzas are the latest in a swathe of products to fall victim to shrinkflation in recent years.

Earlier this month, The Grocer revealed Coca-Cola European Partners had slashed two pouches from 10x200ml multipacks of Capri-Sun as a response to rising cost pressures.