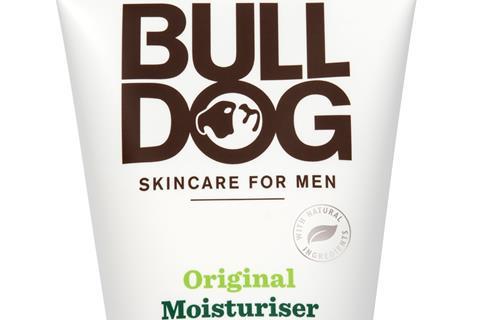 Bulldog Skincare has been forced to suspend its online offer of a free ‘care package’ for NHS staff, after an excess of unwanted traffic caused its website to crash.

NHS employees could claim theirs via the personal care brand’s site, which directed visitors to its NHS membership scheme partner, Blue Light Card. It was meant “as a way to say thank you for the tireless work NHS staff are carrying out at this challenging time” said Bulldog.

Having allocated more than 8,000 packages at the weekend, Bulldog’s site fell over due to an overload of traffic, after the offer was shared on shopping deal sites including HotUKDeals.com.

As a result, the personal care brand “had to suspend this offer for a short while” it said. “We don’t like the idea of some of our incredible NHS workers losing out and getting frustrated during whatever limited ‘off’ time they have.

“We really want to make sure this gets in the hands of the right people, our amazing NHS workers, so we’ll put our heads together so we can come up with the best (hopefully least frustrating) way to do just that.”

Bulldog co-founder Simon Duffy added: With our online activity suspended for now, we will be working with various organisations and charities to get even more care packages directly into the hands of hugely deserving NHS workers.”