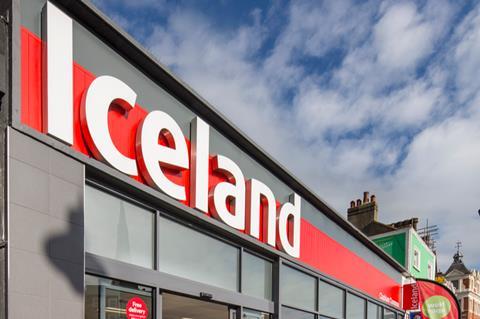 Iceland has appointed a chief customer and digital officer, while marketing and merchandising director, Neil Hayes, has resigned amid a management restructure.

David Devany, Iceland’s MD online, is taking on the “new and wider role”, according to an internal announcement by CEO Tarsem Dhaliwal.

Devany will continue to manage the online business but will also take on “responsibility for all other aspects of the experience we offer to our customers in delivered sales and marketing”.

He will report to Iceland MD Richard Walker.

“I believe that this streamlined new structure will help us to focus on the things that really matter to our stores and customers, while also reducing our central costs,” said Dhaliwal in the memo, seen by The Grocer.

“We thank Neil Hayes for his contribution to Iceland and wish him well for the future.”

Devany joined in 2016, after four years as global SVP and chief digital and information officer at Claire’s Europe.