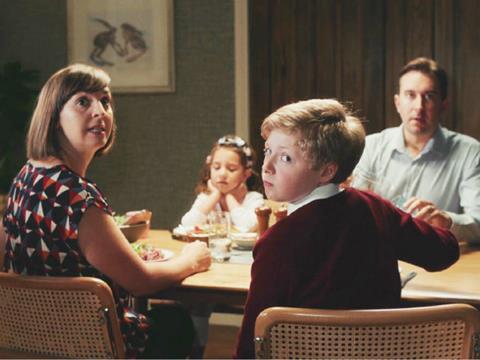 The Advertising Standards Authority has dismissed complaints against the AHDB over claims its Love Pork advertising campaign misled consumers.

Vegan activist group Viva! and two members of the public complained to the ASA about the board’s pork ads last October, alleging its website made “misleading” claims that pork medallions were low in fat.

Under the CAP Code, products can only claim to be low in fat if they contain 3g or less of fat per 100g. However, Viva! claimed the majority of pork medallion SKUs available in the mults contained more than 3g of fat per 100g.

As part of the ASA’s investigation, an independent UKAS lab tested a randomly selected sample of 27 products from nine retailers supplied by the advertiser.

But the samples were found to meet the 3g or less threshold for total fat and contained an average of 0.17g saturated fat per 100g. The findings led the ASA to conclude “testing was sufficiently robust” and pork fillet and loin medallions trimmed of fat were permitted to use the nutrition claim ‘low in fat’.

AHDB pork strategy director Angela Christison hailed the “fantastic” news as a boost for consumer confidence in the meat industry.

“A great deal of work has gone into the latest pork advertising campaign, and we worked closely with Trading Standards under a Primary Authority Partnership in advance of launching our campaign to ensure our claims around health and nutrition were accurate,” she added.

Viva! said it was “disappointed” at the ruling, with Justine Butler, a senior researcher and writer at Viva! Health stating the group had presented evidence from Public Health England’s dataset which listed over 100 pork items to support its complaint, with only one item containing less than 3g of fat per 100g.

“We’re considering our options going forward,” Butler said. “While we are disappointed at this ruling, the meat industry seems to be grasping at straws advertising pork as a low fat food.”

The AHDB launched the Love Pork campaign in September 2017 following research suggesting consumer perception of pork was of a fatty, old-fashioned meat.

During Love Pork’s campaign’s initial run between September and November last year, the AHDB recorded an 8% uplift in pork medallion unit sales versus the same period in 2016 [Kantar Worldpanel, 1 September-5 November 2017]. The third ‘Pork Medallion Midweek Meal’ push is due to hit the airwaves again in September.