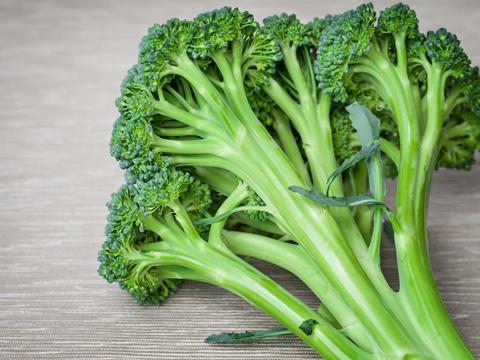 Astute advertising manipulates us in subtle, oblique ways, but am I the only person who just didn’t get the ITV Veg Power ad, designed to increase vegetable consumption among British children? Using the horror genre – menacing triffid-like plants bursting out of soil, a bombardment of brussels sprouts, a hailstorm of red peppers, and more – it urges children: ’Eat them to defeat them’.

My first thought, following the editorial rule of tabloid journalism of never using a longer word when a shorter one will do, was that it should surely be ’eat them to beat them’, but that’s minor. My major issue is that this ad embeds the notion that vegetables are bad – a food group so actively threatening that even parents dread it. How does that convey a positive message encouraging children to eat more?

I can imagine the creatives discussing their campaign, starting out from the assumption that most adults, and all children, basically hate vegetables. Therefore, any up-front attempt to make them believe vegetables can ever be something you’d eat voluntarily for pleasure would be a lost cause. What defeatism, what sad lack of ambition!

More from Joanna Blythman: Why we should resist the diet diktats of the nanny state

In 1946, George Orwell remarked that “a failure to treat vegetables with due seriousness, and an excessive use of sugar” were the two great shortcomings of British cooking. Looking at our contemporary food advertising culture, we don’t seem to have made any progress.

The ad did have its finger on the pulse in one respect: British parents, not their offspring, are the problem. We too easily convey negative “eat your broccoli if you want your sweets” messages that teach our childrenvegetables are a penance. Infants and children, in my experience, like vegetables, until adults tell them that they won’t.

What actions truly do have the power to endear vegetables to children? At home, never underestimate the socialising, civilising, educational power of family meals. If kids sit around a table with adults who relish vegetables, they’ll grow up in their image. On TV, we need ads where children are presented as endearing mini-chefs, whisking up vegetable dishes, which they then devour.

In short, we must challenge the dismal British attitude that kids are vegetable refuseniks from day one, not aid and abet it.

Joanna Blythman is a journalist and author of Bad Food Britain