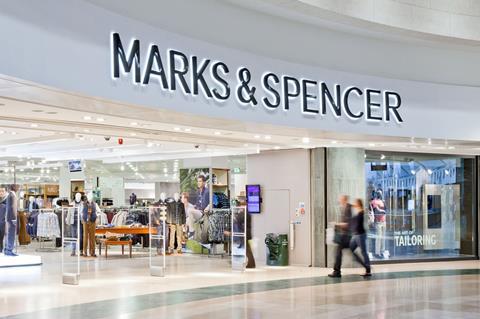 M&S said today it was offering home-testing for staff and their families across the whole of the UK.

It comes after the government said it said it was rolling out testing for “critical personnel in food and drink production”.

M&S’s tests are voluntary for staff who are self-isolating for seven to 14 days on full pay.

The tests would help colleagues look after themselves and protect others, while reducing the inevitable uncertainty that came with self-isolation, M&S said in its latest update to customers.

“For every colleague at M&S health matters most and we’re doing all we can to support our team during this unprecedented time,” said an M&S spokeswoman. “We fully support the government’s efforts to protect our NHS and save lives, including playing our part in ensuring our colleagues can participate in testing.”

Earlier this week, The Grocer revealed the government aimed to be able to carry out 17,000 tests a day by the end of April, of which 12,000 a day will take place at up to 48 drive-through testing centres, in places such as university car parks. A further 5,000 daily tests are set to be carried out at home. These will be delivered and collected by Amazon, with results provided within 48 hours. The Grocer understands a raft of food companies have already signed up for trials of this service.

Tesco said on Thursday it would trial voluntary staff testing in one, unnamed, region of the UK, starting this week.