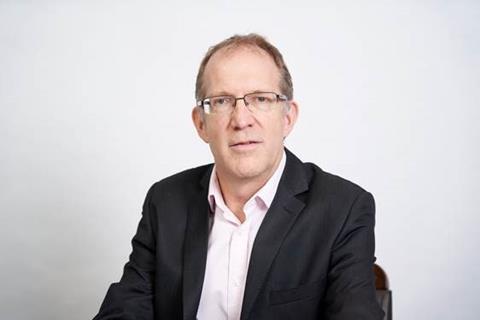 Townsend will step into the non-exec role with immediate effect

Morrisons has appointed a new non-executive director to the board to replace Belinda Richards, who is leaving the supermarket after five years.

He will be become chairman of the audit committee from 10 September 2020.

Townsend is set to retire as CFO at Rentokil later this year. He was previously group finance director of pubco Mitchells & Butlers and prior to that held various senior finance positions at Sainsbury’s.

Richards will leave the board following the release of the company’s interim results on 10 September to take up a new role as an independent non-executive director of Jupiter Fund Management.

Morrisons chairman Andrew Higginson said: “I would like to thank Belinda for her significant contribution to the board over the last five years, and to wish her well in her new role.”

He added: “I am delighted to welcome Jeremy to Morrisons. He brings extensive financial and industry experience and is ideally suited to chair the company’s audit committee.”

Richards said: “I have very much enjoyed my time at Morrisons and have reluctantly advised the board of my decision to leave the company in order to pursue a new role with Jupiter.”

Townsend said: “I am very much looking forward to joining Morrisons and contributing to the continued growth and success of this great British company.”