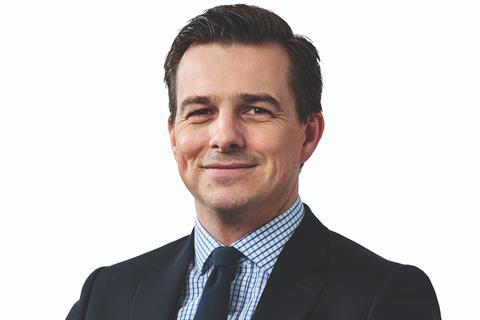 Atkinson, who will report to chief operating officer Trevor Strain, joined Morrisons over eight years ago and has also served as trading director and own brand and sourcing director, before becoming group marketing and customer director in 2015.

Prior to Morrisons, Atkinson had over a decade of commercial and marketing experience in retail and fmcg, latterly at Boots.

Morrisons said he would now be responsible for the company’s trading and manufacturing business.

Lepley will replace Gary Mills, who was leaving the business to pursue other interests, said Morrisons, having joined nearly four years ago to help lead the the supermarket’s turnaround under Potts.

“Our executive committee listen to and lead our team of food makers and shopkeepers as they continue to improve the shopping trip for customers,” said Potts.

“Today’s changes, together with Trevor and Michael’s appointments, are part of our plans to continue the momentum of the turnaround and bring new generations of talent through the Morrisons ranks.

“I would like to thank Gary for his important contribution to the Morrisons turnaround over the last five years, especially the improvement in store standards and execution, and wish David and Andy every success in their new roles.”