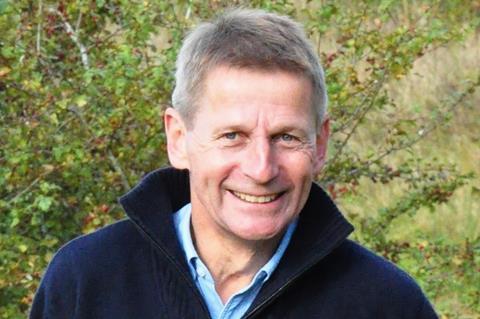 He brought “a wealth of experience of the poultry industry, but more than that, his passion for animal welfare has seen him at the forefront of the Antibiotic Stewardship scheme for seven years, which led to an 80% reduction in antibiotic usage in the poultrymeat industry” said Noble CEO Dale Burnett.

“Noble Foods consistently works to drive improvements in the industry, particularly from an animal welfare perspective, and Reg perfectly embodies this ethos in tandem with a ruthless focus on operational efficiency.”