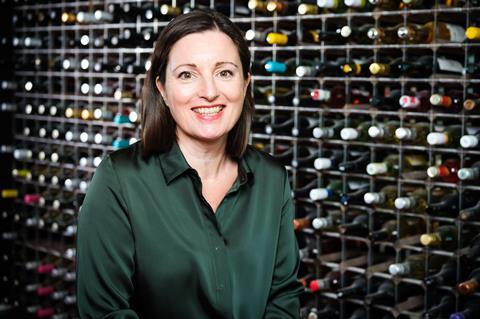 Brampton took the helm of TWE in Europe last year

Brampton, who took the helm of TWE in Europe last year, succeeding Tom King, took up her seat on the board at the end of April. King had also sat on the board before his departure.

She “comes with extensive knowledge of the global wine industry which will help steer the WSTA as they help members through these uncertain and testing times”, he added.

Brampton said she was “delighted” to join the board. “We are faced with challenges over Brexit but more particularly the government’s attitude to the industry over taxation.

“I am looking forward to working with the board to help frame our position and really effectively engage with these key stakeholders moving forward.”