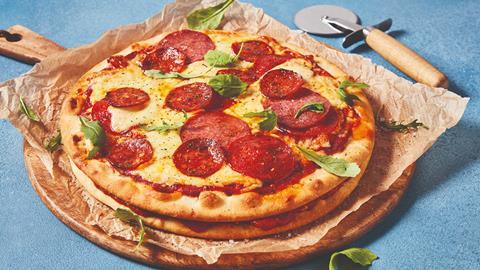 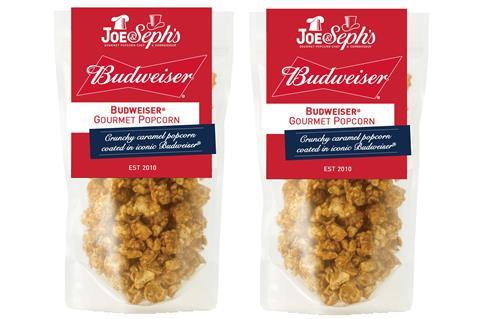 Gourmet popcorn maker Joe & Seph’s is targeting lager-loving dads this Father’s Day with a new Budweiser flavour (rsp: £4/75g). Joining other beer-inspired flavours in its range such as German Weissbier, Pale Ale and Irish Stout, the caramel poporn with Bud coating launched on the brand’s website earlier this month. It’s not the first time Joe & Seph’s has partnered with a beer brand: it sells two variants designed to pair perfectly with different BrewDog beers. 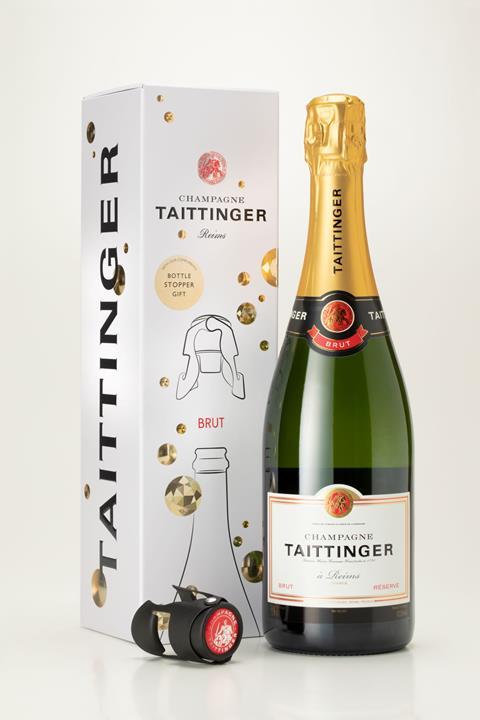 For dads that like the finer things in life, Taittinger has launched a new champagne gift set into Waitrose this month (rsp: £44.15/75cl). It features a bottle of the Taittinger’s classic Brut Reserve, presented in a gift box and complete with a branded bottle stopper. 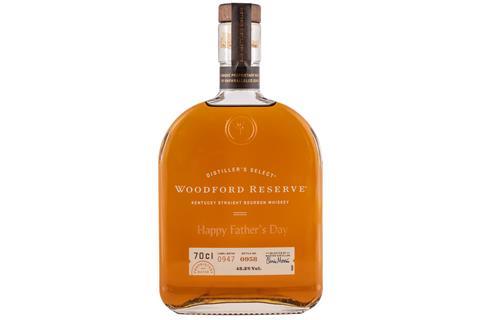 Kentucky bourbon brand Woodford Reserve is offering dads a dram to remember this year. After enjoying the contents, fathers can save the special bottle, engraved with a ‘Happy Father’s Day’ message, as a keepsake. The triple distilled whiskey is available online at Hard to Find Whisky (rsp: £38/70cl). 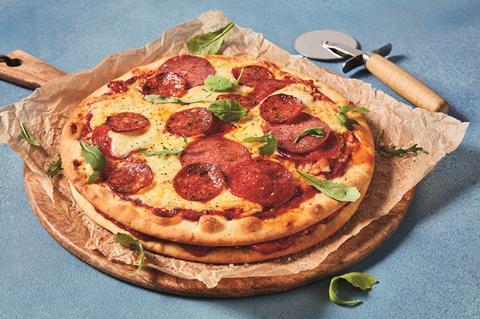 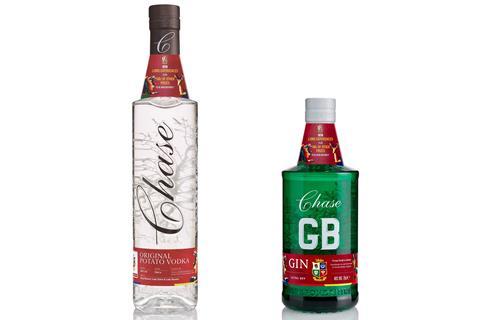 Football may be the sport on everyone’s lips at the moment, but Chase Distillery is offering a gift idea for dads who prefer a different shape of ball. The brand has partnered with rugby union team British & Irish Lions to launch limited-edition versions of its GB Gin (rsp: £32.92/70cl) and Potato Vodka (rsp: £34.91/70cl), ahead of the team’s tour this year. With each purchase, customers will be entered into a draw to win various prizes, including a ’weekender experience’ in Herefordshire. 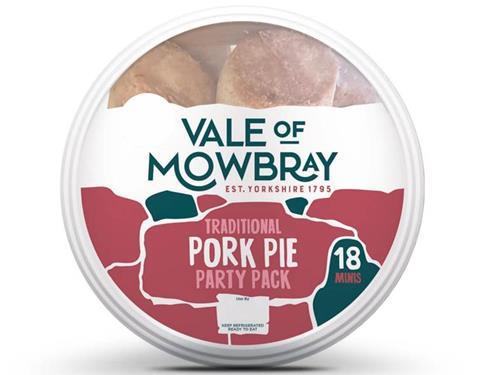 If party food is on the menu this Father’s Day, Vale of Mowbray’s sharing bucket of mini pork pies could be a crowd-pleasing option (rsp: £4/900g). Containing 18 mini pies, the Party Pack from “the UK’s number one pork pie brand” lands in Morrisons on Saturday 19 June, just in time for the big day. 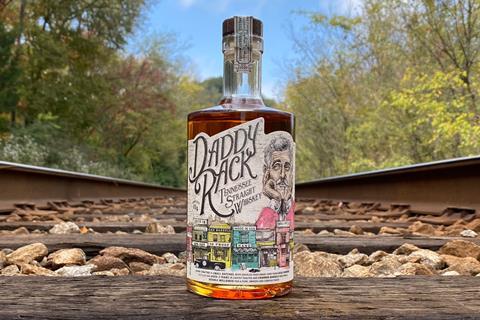 The name of this whiskey alone should make it a shoo-in for Father’s Day gifting this year. Daddy Rack, “a smooth and sumptuous whisky from Tennessee”, landed on UK shores earlier this year and is available to purchase from Master of Malt (rsp: £35.95/70cl). The 40% abv tipple is described as having notes of maple, honey, light oak and caramelised banana “that will delight first-time whiskey drinkers and connoisseurs alike”.