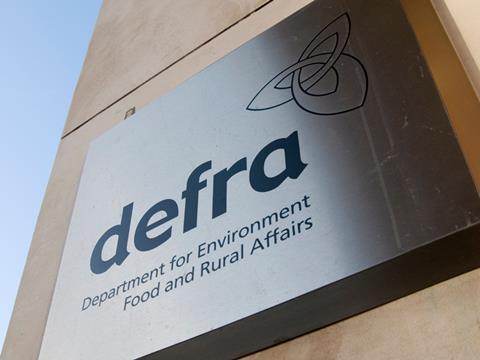 Defra shed almost 1,000 jobs during the past year as it dealt with budget cuts and sought to work in “smarter and more ­efficient ways”.

The government department’s annual report and accounts for 2015/16 revealed a total of 911 staff left over the course of the financial year, with 511 of the departures leaving through redundancies and the remainder departing due to natural turnover.

Defra was hit with a 15% cut to its budget by 2020 as part of former chancellor George Osborne’s comprehensive spending review last autumn, leading then environment secretary Liz Truss to declare the department would be reshaped as part of an efficiency drive. “We are committed to delivering on our priorities while working in smarter and more efficient ways, playing our role in fixing the public finances,” a spokeswoman said.

Defra’s budget settlement had not changed in the light of the referendum result and subsequent department reorganisations, she added, although its work would continue to have a significant “EU element”, and its resourcing was “continually kept under review”.