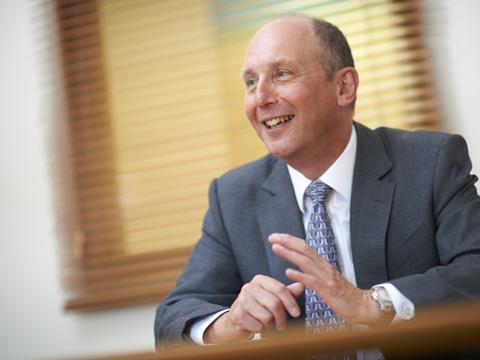 The former MD of Maple Leaf Bakery, Peter Baker, has been appointed as the new non-executive chairman of Finsbury Food Group.

Baker will take up the role from 1 July – taking over from Martin Lightbody.

He has 30 years of experience in CEO and director roles in the baking industry. Most recently, he was MD of Maple Leaf Bakery UK between 2009 and 2013 having previously been CEO of La Fornaia Bakeries, which was bought out by Maple Leaf.

He has also worked in senior roles at RHM Consumer Brands, British Bakeries and Rank Hovis Mills and served as a non-executive director of Jordans Cereals.

“I am very pleased to welcome Peter to the group as chairman,” said Finsbury Food CEO John Duffy.

“Finsbury Food is at a pivotal stage of its evolution and we have been shaping the expertise and capabilities of the board accordingly. Peter’s wealth of global industry and PLC experience will be a considerable asset to the group.”

Lightbody is stepping down as chairman having served on the board since 2007, when Finsbury bought the Lightbody Group. Fellow non-executive director David Marshall is also stepping down.

“I would like to take the opportunity to thank Martin and David for their support and dedication to the Group throughout the years and wish them both the very best for the future,” said Duffy.