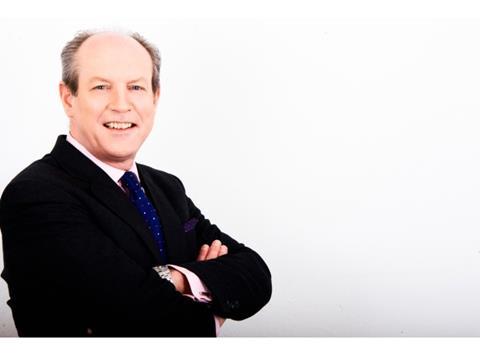 Eugene Walsh has been replaced by Melvin Ruigrok

Imperial Tobacco is parachuting in its Australasia boss Melvin Ruigrok to run its UK business as the industry gears up for an escalation in the fight against plain packaging.

Ruigrok will replace current UK general manager Eugene Walsh from Monday. A spokesman for the tobacco giant said Walsh was moving to pursue another role within the company, but would not reveal further details.

Walsh has spent less than a year in the role, having moved to the UK last March from his position as Imperial Tobacco general manager, Ukraine and Moldova.

The move to bring in Ruigrok is clearly linked to the ongoing debate over plain packaging in the UK. Having joined Imperial in the Netherlands in 2003, Ruigrok subsequently held roles in Spain and the Czech Republic before becoming general manager Australia and New Zealand in August 2011, just six months before the introduction of plain packs in Australia.

“Melvin brings with him vast first-hand experience, having successfully led Australia through display ban and plain pack legislation, experience that will be essential as the UK market works through these very same regulatory pressures,” said an Imperial spokesman.

The introduction of plain packaging for tobacco appears increasingly likely after the government announced a review in November. It appointed paediatrician Sir Cyril Chantler to lead the review on whether there is likely to be an effect on public health.

The review will focus on gathering evidence of the impact of plain packs in Australia and is due to report back to the government in March.

The government is also tabling an amendment to the Children and Families Bill, which would enable it to bring plain packaging in quickly should the review recommend it.