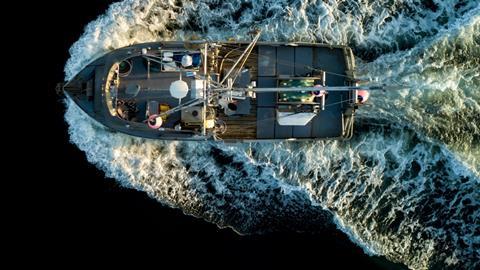 How Alaska is setting the standard on sustainable fishing

With modern consumers increasingly aware of the provenance of their foods and recent concerns over the environmental health of our oceans, Alaska Seafood discusses the importance of sustainable fishery management – for the fish stocks themselves, for the long-term economic survival of rural fishing communities, and to satisfy shopper demands on seafood sourcing.

With the world’s oceans home to almost a million species of seafood and a vital source of food and income for more than 800 million people globally1, it’s understandable why, in these times of ethical and environmental consciousness, fish and the sustainability of the catch are under close observation. Fishing around the world is increasingly strictly monitored to maintain the biodiversity of the oceans and their inhabitants. 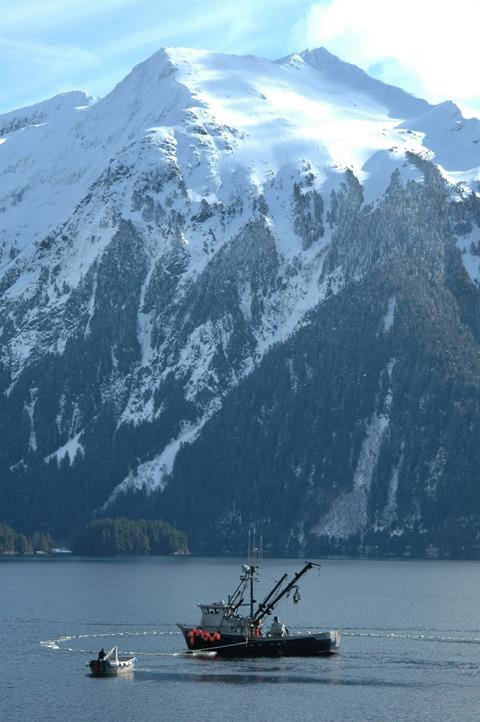 With World Oceans Day earlier this month2 “uniting the world’s population on a project of the sustainable management of the world’s oceans”, according to the UN, steps are under way to maintain and improve that sustainability.

Yet, with people also focused more and more on their health, demand for seafood is growing. It provides an important source of both protein and Omega 3, as well as being rich in nutrients such as vitamins A, B and D, and low in saturated fat. So, for retailers, offering a responsibly sourced fish selection is vital to providing an all-round protein offering that will attract a broad cross-section of the public.

UK shopper research conducted by Alaska Seafood, in association with Kantar, reveals that the UK fish market amounted to £3.5bn in 2020, the sixth-largest category of food and equivalent in size to milk, chocolate and ready meals. The category’s popularity is evidenced by the fact that it has grown by £405m between 2016 and 2020.

The survey also revealed that, for 72% of respondents, sustainable sourcing is important, yet only 46% say they try to buy sustainably, with 87% choosing the species of fish as their first purchase criterion, 83% citing price and 74% pointing to pack size as important to their purchasing decisions.

Alaska ranks highly as one of the areas most trusted by consumers to deliver high-quality fish and seafood, according to the survey and, if the state were a country, it would rank as the ninth-largest seafood exporter in the world by value and seventh in terms of volume.

Alaska’s 55,000 kilometres of coastline are home to an abundance of wild seafood and the state also witnesses some of the greatest wild salmon runs in the world.

In the UK, salmon (five different types), pollock, sole and black cod make up the Alaskan seafood portfolio and the state prides itself on the wild, natural and sustainable nature of its products.

“Wild Alaska seafood is frozen within hours of the catch often while still at sea,” says sustainability advisor Susan Marks. “This ensures the fresh taste, vitamins and minerals are locked in from sea to plate.”

In Alaska, sustainability goes beyond simply protecting the fish, however. Most of the 9000+ fishing fleet in Alaska belong to multi-generational small family businesses, with the seafood industry forming the largest private sector employer in the state. As such healthy, wild fish stocks from the Pacific Ocean are crucial to the livelihoods of whole communities and the state goes to great lengths to ensure these are well maintained, with long-term sustainability in mind.

Since Alaska was founded in 1959, the Constitution stated that its fish “be utilised, developed and maintained on the sustained yield principle”, covering fish stocks, communities and economic return.

Alaska is naturally proud of its sustainability model. At state, federal and international level, management agencies have a legal mandate to prevent overfishing or harm to ecosystems and fishing communities, while fishermen, seafood processors and environmental groups join forces and collaborate with the public to build an understanding of the need to conserve the long-term future of the fishing grounds. 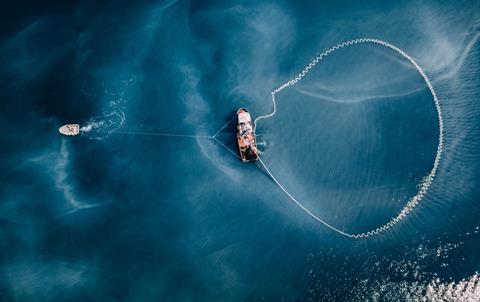 Harvest levels are set with a scientific and precautionary approach, with scientists calculating the acceptable biological catch (ABC) – or the maximum number that can be sustainably caught – which amounts to a very small proportion of the overall biomass (total amount of fish in the area of ocean of a particular fishery). On top of that, fishery managers set the total allowable catch (TAC), which is lower again than the ABC and never exceeds it.

The result of responsibly managing this ecosystem as a priority over the harvest is that Alaska has never had a species on the endangered list, points out Marks. Meanwhile, the rural communities who depend on fishing for their livelihoods are protected.

Third-party certification by the Responsible Fisheries Management (RFM) Program and the Marine Stewardship Council ensures the message on sustainable and responsible harvesting, as well as traceability, are clear on packs of Alaskan seafood. Additionally, the RFM ecolabel calls out the important message of provenance to a demanding customer and consumer audience.

“Alaska is setting the bar high on seafood sustainability,” says Marks. “Alaskan seafood is a quality product that has some of the best credentials in the world – a product from a clean, wild environment that is respected by the people who fish it.”

For more details on seafood from Alaska, or the RFM Program, click here and/or watch the video below.

Wild Alaska seafood is imported into the United Kingdom frozen, fresh, smoked or canned, and even as pure oil capsules. Coming from some of the cleanest waters in the world, its meaty texture is high-protein and nutrient-rich, with no artificial colouring preservatives, pesticides or GMOs. Alaska seafood is already available in UK supermarkets, including Waitrose, Tesco, Sainsbury’s, Asda and Morrisons. 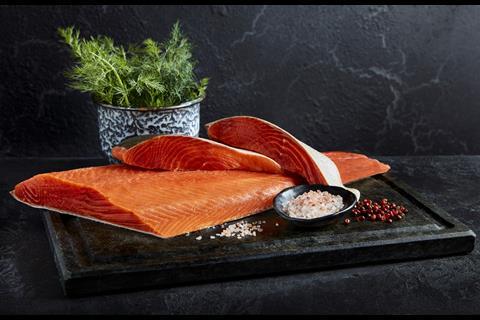 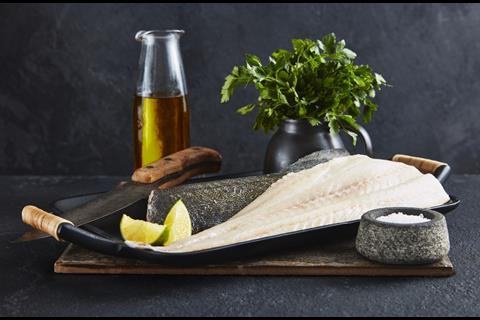 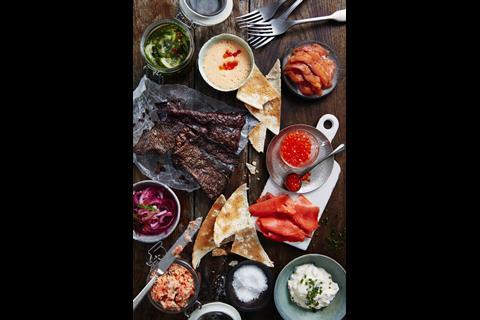 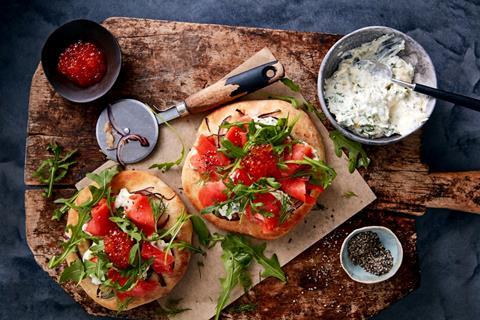 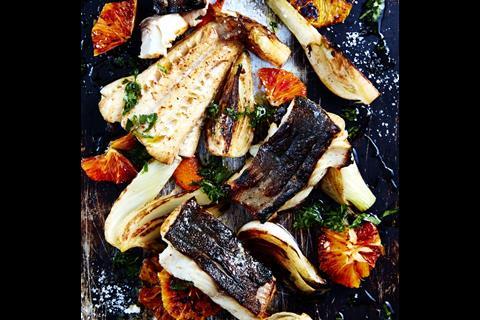 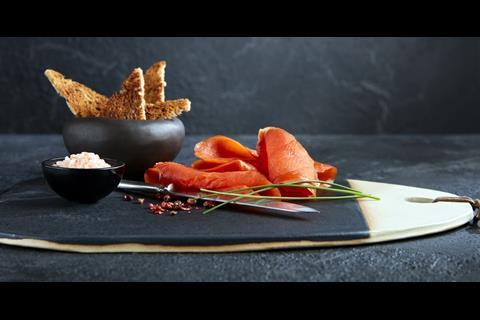