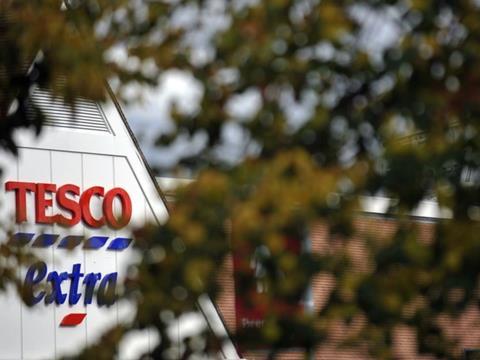 Tesco has stunned the city this morning by admitting that it may have overstated its profits for the half year by as much as £250m.

The retailer said the issue came to light during its final preparations for the forthcoming interim results, due to be announced on 1 October, It said the problem was principally due to the accelerated recognition of commercial income and delayed accrual of costs.

In a statement the retailer said: “On the basis of preliminary investigations into the UK food business, the board believes that the guidance issued on 29 August 2014 for the group profits for the six months to 23 August 2014 was overstated by an estimated £250m. Some of this impact includes in-year timing differences. Work is ongoing to establish the extent of these issues and what impact they will have on the full year.”

Tesco has asked Deloitte to undertake an independent and comprehensive review of the issues, working closely with Freshfields, Tesco’s external legal advisers. It said it would provide a further update at its interim results which have now been pushed back to 23 October.

In August, when it announced that group CEO Dave Lewis was joining the business earlier than first stated, Tesco also revealed that profits for 2014/15 would be between £2.4bn-£2.5bn instead of the previously forecast £2.8bn.

“We have uncovered a serious issue and have responded accordingly. The Chairman and I have acted quickly to establish a comprehensive independent investigation,” said  Lewis. “The board, my colleagues, our customers and I expect Tesco to operate with integrity and transparency and we will take decisive action as the results of the investigation become clear.”