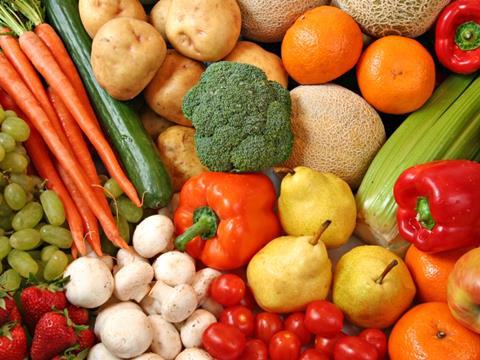 Brussels has recognised the UK’s organic sector this week in a move that will ensure continued access to EU markets following the end of the Brexit transition period.

The EU had not yet recognised the certification of British organic producers for next year, posing a threat to the UK’s £225m of organic European sales each year.

It has now concluded “it is justified to recognise” the UK’s six organic certification bodies for 12 months, according to draft legislation signed by commission president Ursula von der Leyen and understood to have been voted on by the commission on Tuesday.

While not the full mutual equivalency the UK has been pressing for, it should offer short-term certainty for businesses concerned over losing access to their most valuable market.

“This is very, very good news,” said Richard Hampton, MD at Omsco, though he emphasised it was not the “ideal outcome”.

Omsco has already been unable to sign new European supply deals for next year as a result of the uncertainty. Without further certainty, any longer-term deals remain unlikely.

“We’ve lost one particular contract that we can’t get back even if the vote goes through this week,” said Hampton. “And the extension for a year still doesn’t allow us to do a long-term deal beyond a year.”

New labelling requirements also threaten to undermine organic exports at the start of the year. Each of the UK’s organic certification bodies holds a unique recognition code that will need to change for products sold within the EU next year.

While it is known what the new labels are, producers have been unwilling to change packaging until the EU confirmed recognition this week. It can take at least three months for packaging changes to occur, meaning some businesses may still be unable to export for the initial months of 2021.

“What I would imagine in practice is that most people will have put some product on to the Continent anyway, in the short term, just to overcome some of those challenges,” said Roger Kerr, CEO of Organic Farmers & Growers. This is a less viable option for products with short shelf lives, such as dairy.