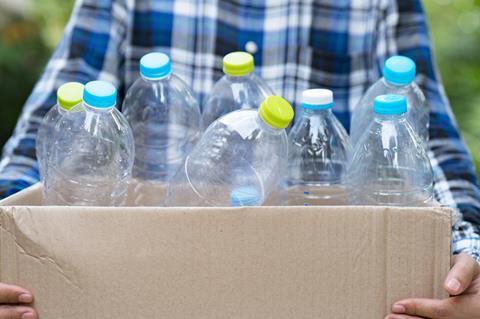 The government’s plans for a bottle deposit return scheme (DRS) have suffered another major delay, amid pushback from retailers who claim they are too busy trying to save their businesses to install the required infrastructure.

The Grocer has learnt a consultation on the scheme is now not likely to begin until at least the start of next year, six months behind the previous schedule.

Sources said it made the planned 2023 rollout of the DRS scheme even more unlikely.

However, after the latest talks last week, one member of the working group told The Grocer: “The response we have had has been very guarded. Businesses are saying they are too busy trying to survive to start thinking about installing expensive DRS infrastructure.

“They are very worried about the additional costs on top of the impact of coronavirus.”

Industry leaders have warned the predicted £2.2bn cost of installing an estimated 30,000 DRS machines across the UK would be a disaster when added to the cost of the outbreak.

A consultation was due to have begun this summer. Defra was expected to roll out the regulation needed for DRS to come into effect by the end of next year.

Industry leaders had already complained it would leave just 12 months for the huge task of installation, but they have now been told the consultation will not start until at least January .

Discussions of the working group so far have focused on what sort of scheme administrator will be set up to run the DRS operation, with it expected to be a not for profit organisation owned by producers and retailers.

Defra is also still considering calls for a variable rate of deposit for the scheme, instead of the proposed 20p flat rate, as well as continued pressure from some parts of the industry for glass to be excluded for the scheme.