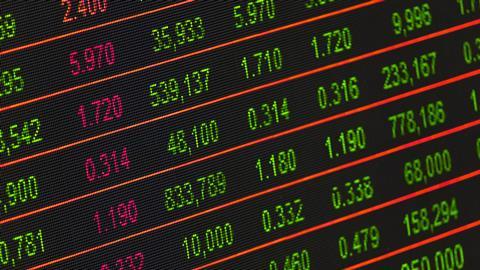 Coronavirus and the City: Who’s been least and worst affected?

Global stock markets have crashed on mounting fears over the economic impact of the rapid spread of the coronavirus across the globe – but some share prices have plunged further than others.

The FTSE 100 has crashed 33.5% since 1 January 2020, with the more UK-focused FTSE 250 down 39.6% over the same period. Against these wider benchmarks, patterns of bigger losers and those less affected have begun to emerge.

The Grocer has picked out 50 UK-listed grocery and consumer stocks to see how shares in different companies, sectors and sub-sectors have reacted to the mounting global pandemic (scroll down for the full list).