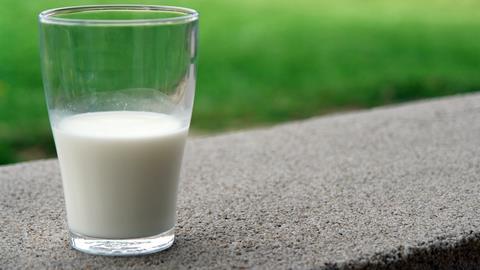 Warnings the liquid milk sector had become unsustainable and reached “breaking point” finally hit home over the weekend after Welsh processor Tomlinsons stopped taking in milk from its farmers.

Industry insiders have been warning for more than a year that low returns are an existential threat to the future of the processing sector.

And after months of rumours over its own future, Wrexham-based Tomlinsons – which represents about 20% of Sainsbury’s entire own-label milk supply – stopped making deliveries today, after telling its farmers over the weekend it could no longer accept their milk.

As The Grocer reported this morning, it is understood PwC has been working with the business, while Cheshire-based processors Meadow Foods and County Milk Products have confirmed they have taken on milk from some orphaned Tomlinsons farmers.

PwC was tight-lipped on its plans for the business when approached for comment today, as was Sainsbury’s, while Tomlinsons has declined to respond to repeated requests for comment.

What we do know is that Tomlinsons first called in advisors in the summer of 2018, and has since delayed the publication of its 2018 accounts on five separate occasions.

Farming groups were today calling for “urgent clarification” on the situation, as the future of its 190-strong workforce also hangs in the balance.

But whether the business can restart production or whether it collapses altogether, this whole affair encapsulates just how precarious life now is in liquid milk.

Unlike the last dairy crisis, which peaked in 2015 as farmers held protests in supermarkets over low farmgate prices, this current crisis centres on the tiny profit margins around liquid milk processing.

As we reported last year, the UK’s biggest seven processors saw average margins plummet by almost 86% to just 0.14%, according to 2017 accounts lodged with Companies House. And this situation is set to become even worse by the end of the year, dairy industry insiders have warned.

Some of the major supermarkets should be applauded for increasing prices for farmers, but with many processors now staring into the abyss, there are questions to be answered over whether this has come at the cost of “screwing processors down on price”, as one industry commentator put it.

“If they do, they need to support processors and the wider supply chain,” he added.

With Tomlinsons on the brink and the wider sector in dire straits, maybe now is the time to take heed of that warning and radically overhaul milk supply chains.