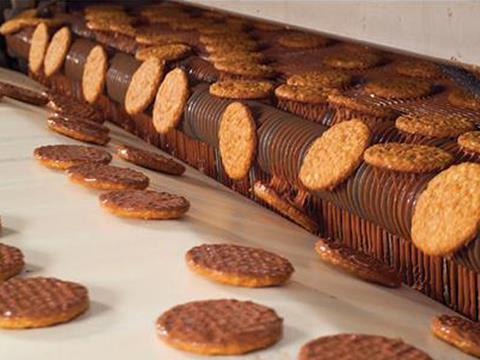 As the architect of McVitie’s global expansion before its acquisition by Yildiz, van der Eems was ideally placed to take over (after Martin Glenn moved to the FA) and recently opened an online store on Chinese e-commerce platform Alibaba. Closer to home, however, McVitie’s Carlisle factory has been badly damaged by Storm Desmond, impacting its ability to fulfil orders.