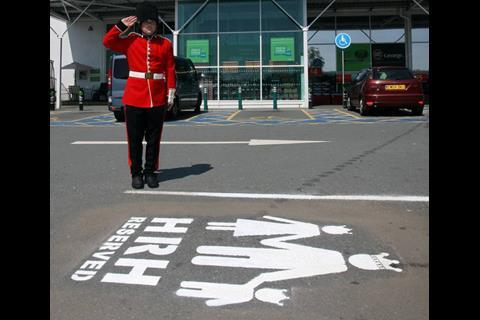 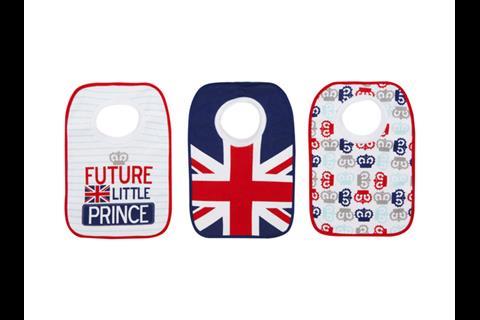 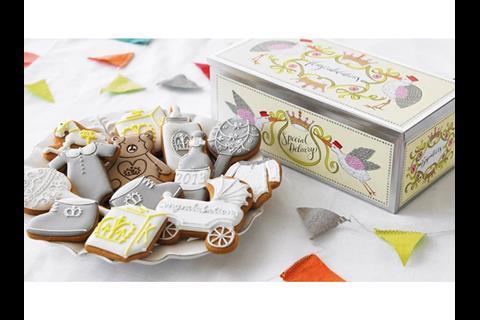 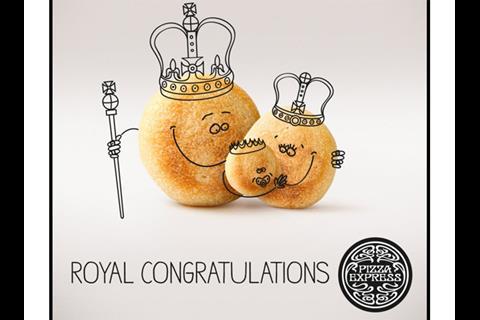 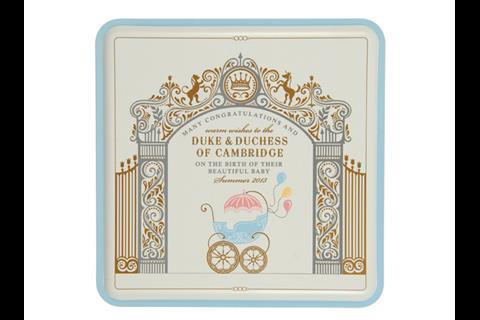 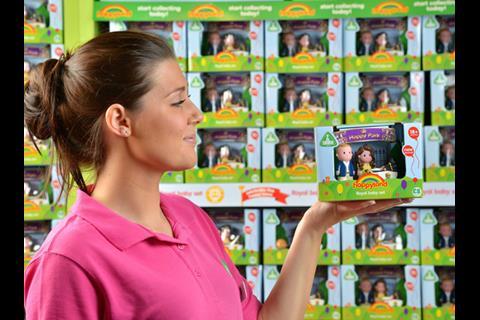 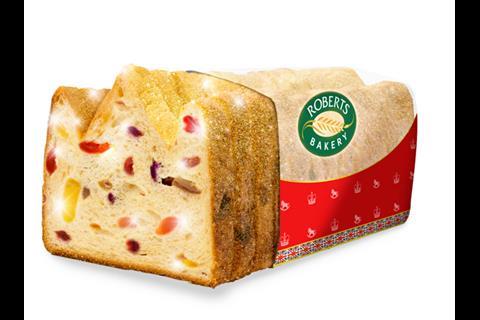 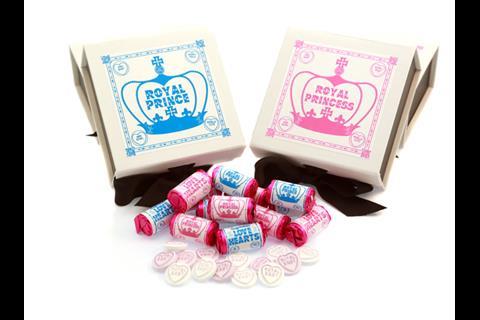 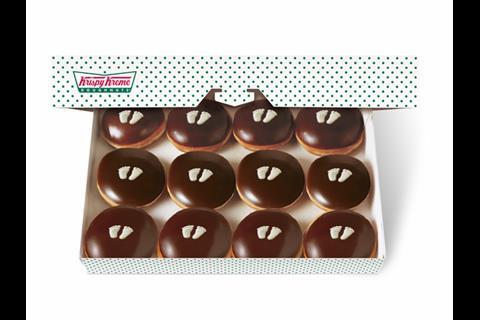 From special offers and adverts to free nappies and Royal rebrandings, retailers have been marking the birth of the Duke and Duchess of Cambridge’s first child.

The arrival of the as-yet unnamed boy at a hospital in West London yesterday has sparked an inevitable deluge of product tie-ins and messages of congratulation.

A Tesco newspaper advert this morning promoted Moet & Chandon champagne on offer for £25 (a discount of £7.99) under the strapline, “It’s a Prince – raise a glass to the Royal arrival”. The supermarket has also sent 25 new mums new-born baby bundles including nappies and wipes.

Asda also used the national press to send its congratulations to the new parents, in an advert promoting its nappies, baby wipes, shampoo and baby lotion on promotion, while a Coca-Cola advert this morning featured two Coke bottles with the names ‘Wills’ and ‘Kate’, tying in with its Share a Coke campaign.

PZ Cussons has temporarily rebranded its Mum & Me baby bath ‘Ma’am & Me’, with the limited-edition bottles available to win on Twitter. And Marks & Spencer is running a competition to give away a £250 baby hamper.

The Co-operative Group, meanwhile, cut prices of some of its Champagne– contributing in part to a 75% rise in Champagne sales compared with the same day a year ago.

However Waitrose, which has a Royal Warrant granted by the Queen that enables it to display ‘By appointment’ crests on certain products, premises and letterheads, chose to refrain from any activity. “We don’t have any Royal baby memorabilia or related advertising planned at the time,” a spokeswoman said.

The Royal baby could bring a £243m boost to the British economy, the Centre for Retail Research has suggested – with £87m being spent on food and drink alone, and another £80m on souvenirs and toys, at home and abroad.

“The event is different from last year’s Jubilee and Royal wedding,” said the centre’s director Professor Joshua Bamfield. “With the Royal Wedding lots of local authorities organised things. There’s very little of that [this year]. We see it as people having informal groups – royalists and people who just want an excuse for a party.”

Bamfield said the centre’s estimate of £243m was roughly half that of the economic boost it calculated from the Royal wedding in 2011, but added that purchases of souvenirs were likely to be high. “People are going to be buying books and CDs about the royal family, and about Kate and William.”

IGD’s chief executive Joanne Denney-Finch said that, while there would be no bank holiday to accompany the birth – unlike the Royal wedding and the Diamond Jubilee – the occasion should provide a boost to retail sales. “We expect the birth of the Duke and Duchess of Cambridge’s son to be another ‘oasis moment’ that boosts shoppers’ sentiment and encourages them to buy quality British products to toast his arrival.

“In fact, our ShopperVista research shows that shoppers are becoming more optimistic in general. The proportion expecting to become worse off over the coming year has dropped from 51% in January to 40% in June 2013 – that’s the least pessimistic shoppers have been since we started tracking sentiment three years ago.”

In the run-up to the Royal birth, William and Kate’s local Asda store in Llangefni, Anglesey reserved a parking space for the new family with the markings “HRH reserved”.

Sainsbury’s Tu clothing launched a range of royal babywear including rompers and bibs, and Persil announced it would roll out baby-themed packs after the birth.

Earlier this month, Cheshire-based Roberts Bakery produced a crown-shaped brioche that it said was the UK’s most expensive loaf, costing £30 to make.

Meanwhile confectioner Swizzels Matlow geared up its factory to produce Royal baby Love Hearts with the slogans “It’s a boy” and “It’s a girl”; the latter design now consigned to history – or at least, put on file until the next Royal baby rolls around.