In a tough household market, Fairy has remained resolute 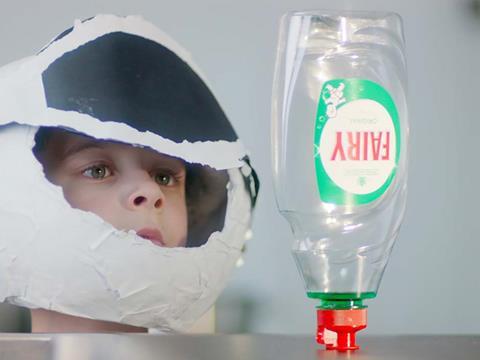 In a tough household market, Fairy has remained resolute. Detergents were the star with high-margin capsules and liquid both in growth. However, sales of dishcare products fell back. To combat the decline, P&G has high hopes for Fairy Liquid Dishwash, which has been reformulated for 2018 with Fairy’s ‘Lift Action Boost’ technology that R&D boffins have spent three years developing “to cut through grease better than ever”. The reformulation will be supported via a nationwide TV campaign.