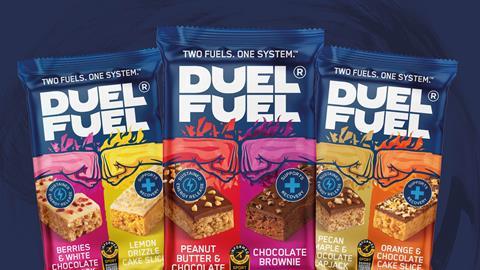 HMRC just won’t give up on cake. Despite losing a notorious battle with McVities over the zero rating of Jaffa Cakes as long ago as 1991, it’s still targeting cake manufacturers, with a startup snack supplier the latest in its sights.

Tim Davies, founder of DuelFuel, which packages together flapjack and cake/brownie products for pre- and post-exercise nutrition, says the brand’s future is at stake.

Cakes, including flapjacks and brownies, are zero-rated for VAT purposes by HMRC.

But nine months after giving DuelFuel an initial favourable consultation, Davies was informed by HMRC his products were in fact confectionery, and thus subject to the standard 20% VAT.

In the meantime, DuelFuel had produced its first batch of stock – which it now cannot sell thanks to VAT uncertainty.

So, what is causing the row?

The case hinges on the definition of cake. As an “item of sweetened prepared food which is normally eaten with the fingers”, cake is exempt as a so-called bakers confectionery. But HMRC insists it’s a cereal bar, pointing to guidance classifying products with additional ingredients to a standard flapjack as a cereal bar, which is vatable.

Davies counters that “minor variations” – as he says is the case here – are permitted.

“HMRC are saying it looks, tastes and feels like a flapjack, that the person in the street would say it’s a flapjack, it’s made from ingredients associated with a traditional flapjack, but it’s not a flapjack,” he says.

“We’re not asking HMRC for any favours,” he adds.

“We’re just asking them to abide by their own rules.”

DuelFuel has even commissioned scientific research into how the bars decay, to show the cake bars harden like a cake rather than soften like a biscuit, evoking memories of McVitie’s famous tactics in its 1991 court battle over Jaffa Cakes. 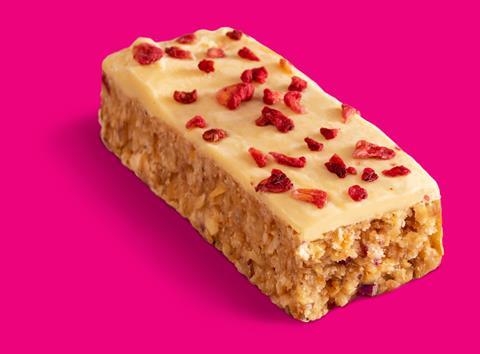 DuelFuel, which packages flapjack and cake/brownie products together, says its future is at stake

But while gluten-free brownie maker Pulsin also won a battle with HMRC, in 2019, there have been more failures than successes, with Morrisons losing a £1m VAT appeal on Nakd and Organix bars only last year.

The sheer complexity of HMRC’s rules on food and drink VAT and the number of disputes have led to calls to simplify the regime, which have grown since the UK’s exit from the EU, which gives it more flexibility on the application of VAT.

In 2019, chief medical officer Professor Sally Davies called for a radical shake-up of the VAT system to make all healthy food “zero VAT” to address “clear anomalies” in the current system. While the UK has instigated the soft drinks levy, a more wholesale review of the regime has been rebuffed so far.

That “these issues keep coming back to the courts suggests there is something fundamentally flawed in the administration of this area,” says Sean Glancy, VAT & indirect taxes partner at UHY Hacker Young. “Increased simplicity and modernising of the regime would benefit everybody, but it’s a complicated area with the social issues involved.”

And Davies, who has taken up his campaign with a number of MPs and ministers, believes there is a political imperative to cut red tape and enable start-ups to flourish.

“Boris Johnson wants to make Britain a great place to start a business, but one of our instruments of government is undermining those efforts,” he says. “I’m running out of energy and the business is running out of momentum – we just want HMRC to stick by their own guidance and then we’ll get on with scaling up our business and contributing a far greater amount to the national coffers in the future.”

However, while Giles Salmond, a partner in Eversheds Sutherland’s global tax group, notes that the law is “a frankly a bit anachronistic” and struggling to “keep up with innovation”, he warns any review may ultimately not benefit food producers: “We’re a bit of an outlier in terms of the products that are zero-rated, so one could see a government tempted to narrow the scope of the zero rate.”

Glancy also argues it is not in HMRC’s interests to be generous in their application of these grey areas. “Revenue and Customers are there to raise money, so the policies for relief are generally very narrowly applied – they’re not in the business of giving taxpayers the benefit of the doubt.”

He adds that, with manufactures able to claim four years of backpayments in successful cases, disputes centred on these “insanely complicated” tax treatments for foods can be worth millions of pounds. 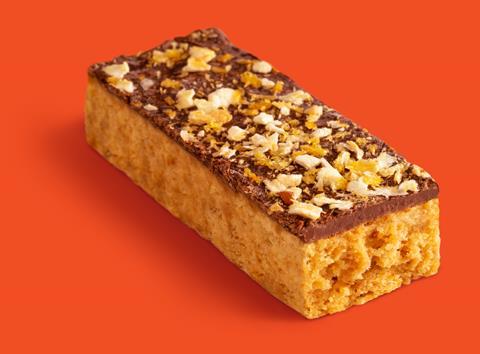 HRMC’s unwillingness to give ground on margin cases – which risk widening the definitions of zero-rated cases – means ligation becomes an inevitable consequence of such disputes.

Nonetheless Davies intends to take HMRC to tribunal, saying its decision will effectively close his business, because his margins cannot absorb VAT without pricing products uncompetitively.

But the costs even of mounting that challenge are effectively strangling the business at birth, he says. While McVities or PepsiCo can fund lengthy legal battles over the tax treatment of Jaffa Cakes or Pringles, it is a route far more difficult to pursue for challenger brands given the financial and staffing limitations and their ability to continue as a going concern through the process.

“We’re like a boat on the ocean at the moment without any propulsion because we’re trapped by HMRC.”