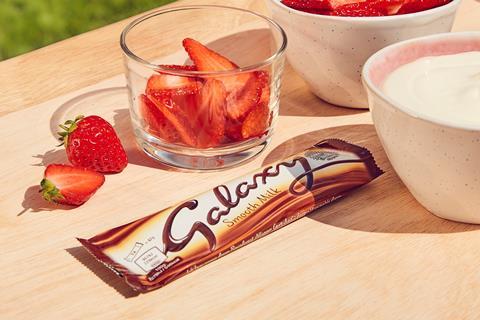 Mars’ biggest chocolate brands suffered devastating declines during lockdown after the fmcg giant suffered a mechanical breakdown at its factory.

It comes after Mars warned in early March of a “mechanical breakdown” at its factory in Slough affecting Galaxy, Maltesers and Revels.

A Mars spokesman told The Grocer the mechanical issue had “affected our ability to make and supply some popular products” but that it had now been fixed.

“Since then we’ve rebuilt our stocks and those products are back on shelves,” he said.

“Of course, our partnerships with our customers are hugely important to us and we are investing to improve our customer service, as well as drive growth in our category”.

But the absence of its brands from shelves sent shoppers into the arms of its competitors, particularly Mars’ biggest rival Mondelez.