Veganism leads to spike in demand for exotic vegetables at Tesco 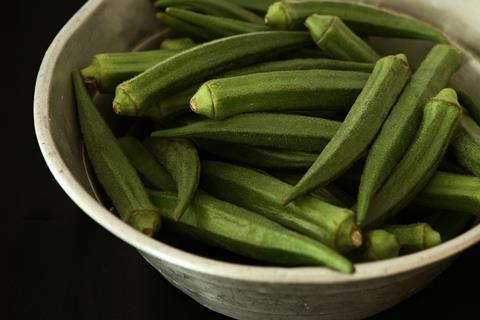 Consumers have shown an increased interest in Asian, African and Caribbean produce at stores across the UK

Celebrity chefs and the vegan revolution have led to soaring demand for exotic vegetables at Tesco, according to the retailer.

Tesco has noted a spike in demand for Asian, African and Caribbean produce at stores across the UK, in smaller towns as well as major cities.

Lesser-known vegetables such as dudhi, okra and chayote have been on consumers’ radars thanks to “a new adventurism and passion that is sweeping through home cooking”, said Tesco exotic vegetable buyer Katie Frost.

Tesco’s Fresh 5: how do its fruit & veg prices compare to the other mults?

“Programmes such as Rick Stein’s India and recipes by other celebrity chefs such as the Hairy Bikers and Jamie Oliver have inspired people who love cooking to try new ingredients,” she added.

Among the most popular in the past year have been sivri chillies – the long peppers often found in takeaway kebabs – which have seen a rise in demand of nearly 500%.

There has been an 80% boost in demand for both fresh turmeric and chayote, a Latin American vegetable similar in taste to a courgette.

The likes of purple sweet potato (up 125%) and plantain (60%) have also grown in popularity due to the rise of vegan cooking, according to Tesco’s director of plant-based innovation, Derek Sarno.

“Being easily able to find these world fruit & vegetables in local supermarkets has helped drive demand,” he said. 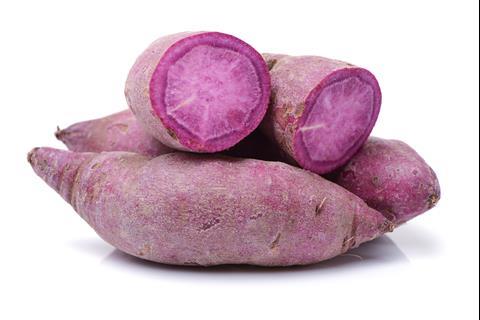 Purple sweet potato | Originally from Japan but now grown in North America, the purple variety is a richer tasting member of the sweet potato family 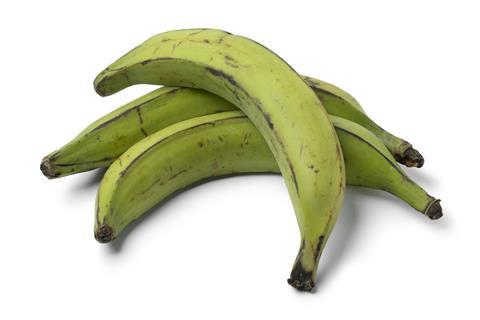 Plantain | It looks like a large banana but the plantain is less sweet and is a staple in Caribbean cooking, where it is used like a potato 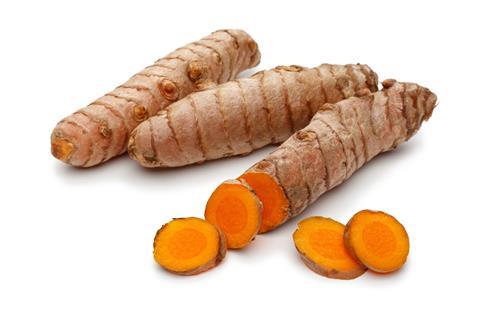 Fresh turmeric | Most commonly found in powder form, this root vegetable from the Indian subcontinent has become extremely popular as a key ingredient in healthy smoothies and soups 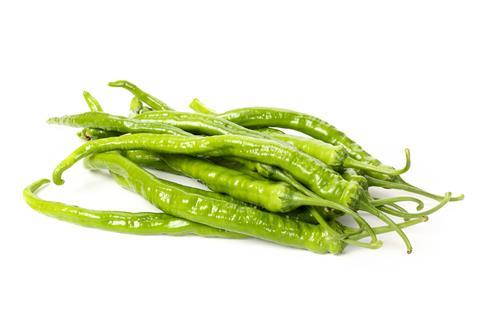 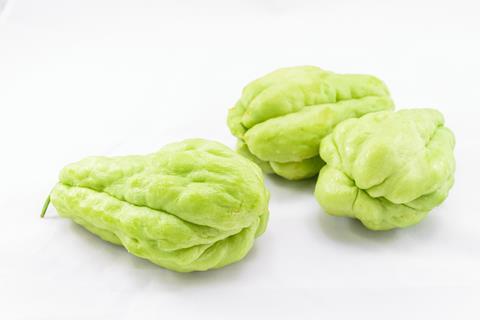 Chayote | This Latin American fruit is similar in taste to a courgette with pale green, cucumber like flesh 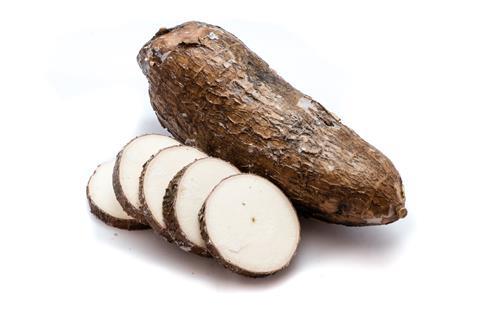 Cassava | This is a South American root vegetable with an earthy, nutty, and slightly sweet taste, which can be boiled and mashed or made into chips 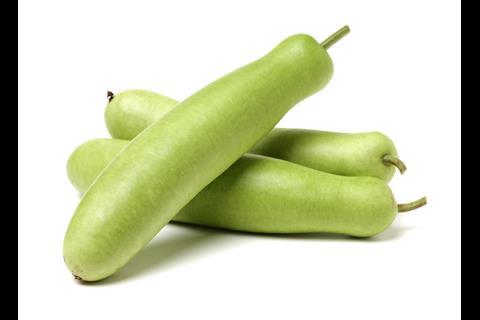 Dudhi | Similar to a courgette, this Asian vegetable can be used in stir-fries, added to curry dishes or tossed into salads 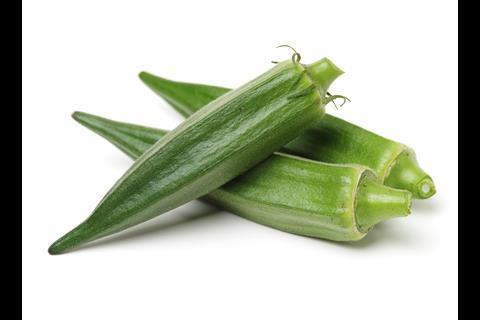 Okra | Hailing from Africa and Asia, okra is often served chopped and added to a curry, with vegetables or meat