Select & Save switches supply deal from Nisa to Bestway 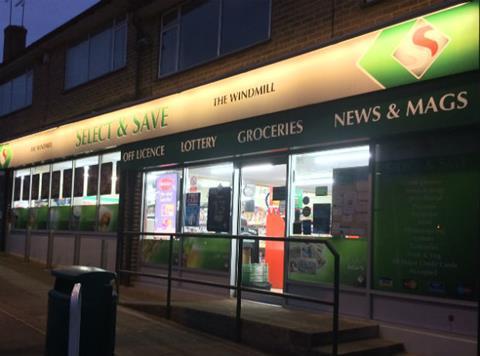 Select & Save has ended its 15-year association with Nisa after agreeing a new supply deal with Bestway.

The deal will see the wholesaler supply chilled and ambient groceries to the symbol group’s stores for the next five years.

Select & Save announced in May it was considering switching suppliers due to “uncertainty within the convenience sector”.

Select & Save said it had made the decision to switch suppliers after “months of careful deliberation”.

“Bestway stood out from the beginning of the process as they offered the scale, range, competitiveness and the commitment to our business that we were looking for,” said Select & Save founder Kam Sanghera.

“Like Select & Save, Bestway is an operator that started in retail so they inherently understand the business and its challenges. I am delighted that we have partnered with Bestway and I am confident that members will start to secure the benefits from day one.”

The company said the new deal would create “certainty for its members” and “protect their independence in a period of uncertainty as the multiples continue their ‘pincer movement’ into the independent sector”.

“With the consolidation in the market, we need to ensure that members have the armoury to win the fight on the high street while still retaining their independence and allowing their entrepreneurial flair to flourish,” added Sanghera.

“Our partnership with Bestway will ensure that members benefit from a strong ‘buy and supply’ model with great pricing, fantastic shopper promotions and frequent deliveries from an established, successful and stable supplier.

“Our focus at all times, was to ensure that our independents remained truly independent in a market that is currently being circled by major multiples.”

The new deal is the first since former One Stop franchise boss Andrew King became MD of Select & Save.

Select & Save said the “latest move is the first of many initiatives that will propel the group forward”.

Bestway symbol development director James Hall said: “Kam has done a fantastic job in developing the group. But I believe, with Bestway’s scale and expertise, we can further support Kam, Andrew and the team, improve its members sales and margin, whilst delivering a consistent supply chain solution that provides its members with exactly what it is they want, and a little bit more.”

A Nisa spokesman said: “Nisa wouldn’t comment on a member’s decision of this nature, however, this account is not financially material to our business.”