Indies warn 'some stores will close' as NLW comes into force 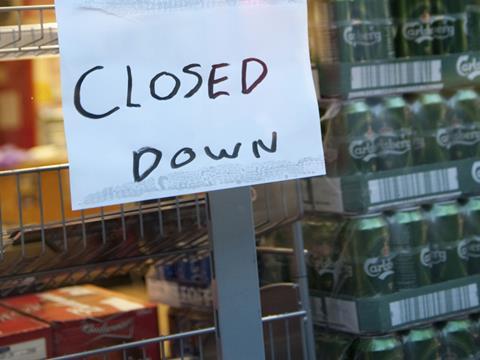 Half of independent retailers are worried they won’t be able to afford the new national living wage, according to a poll for The Grocer.

Forty-six per cent said they were anxious at the arrival of the new hourly rate, which came into force on 1 April and has pushed up pay for over-25s to £7.20 per hour, an increase of 7% on the current national minimum wage.

The widespread concern came as no surprise to ACS chief executive James Lowman. “The national living wage will have a significant impact on stores that are already on the edge of profitability, and some stores will close,” he said. “Many other stores will stay open, but will have to make difficult decisions about cutting staff hours and cancelling investment plans.”

The 50p per hour pay rise isn’t the end of the chancellor’s controversial national living wage. By 2020 the rate is expected to hit £9.16 per hour, according to the Low Pay Commission’s latest calculations. For a full-time employee over-25, that could mean a pay rise of up to £4,700 per year in four years.

That longer-term impact is worrying independent retailers far more than the £7.20 per hour rate introduced last week, according to deputy CEO at the British Independent Retailers Association Michael Weedon, due to stagnant retail sales.

“Somehow, retailers have to find 6% more each year in costs over the next four years while turnover isn’t growing - so something, somewhere will have to give.”