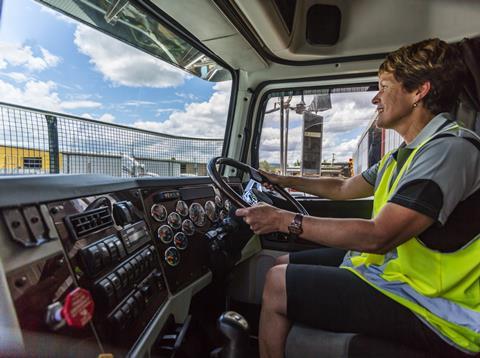 Driver wages could jump by a further 20% in the coming months as pay hikes are so far failing to draw enough recruits, the industry has warned.

Such a move would place further inflationary pressure on food prices, with Tesco and Sainsbury’s among supermarkets to have passed on higher distribution costs to suppliers.

The primary beneficiaries will be self-employed agency drivers, while those permanently employed are likely to wait longer for a boost.

The number of agency drivers dwindled after changes to IR35 legislation required contractors with over £10m turnover or 50 staff to pay full tax and national insurance for their drivers.

The policy reduced incomes for self-employed drivers and, alongside Covid, led many from the EU to return home. Many British drivers, meanwhile, retired or moved into other industries during the pandemic.

Food and drink is particularly reliant on agency drivers, due to its significant fluctuations in demand.

Kieran Smith, CEO of recruitment agency Driver Require, said agency rates were likely to rise a further 10%-20% on top of the 20% already experienced.

Haulage companies were resisting pay rises for permanent staff until they were sure the market had re-stabilised, he added, which could take up to a year. When this came, it would likely see their wages rise by up to 10%, he estimated.

The number of EU hauliers in the UK has almost halved since March 2020, when there were around 40,000, according to ONS statistics.

Industry associations have lobbied for HGV drivers to be put on the shortage occupations list, but Defra director general David Kennedy this week reiterated the government would not go down this route.

Alex Knowles, MD of Knowles Transport, said he was now paying £22-£24 an hour for agency drivers, up from £16 an hour six to 12 months ago. He suggested the rise was beginning to tempt some European drivers to return