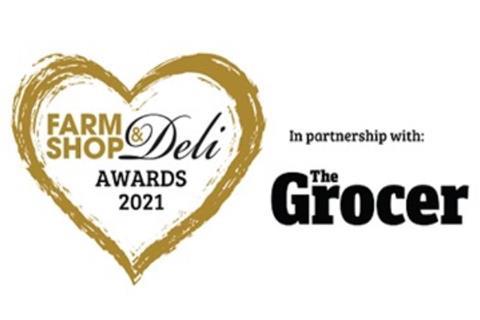 Food and drink broadcaster Nigel Barden will return as chair of judges, with food writer Elaine Lemm coming back as co-chair

Food and drink broadcaster Nigel Barden will return as chair of judges, with food writer Elaine Lemm coming back as co-chair.

The awards, which are held in partnership with The Grocer, will also be judged by an expert panel, including head of commercial operations at Booths John Gil and the former head of NPD at Iceland, Neil Nugent.

The 2021 edition will place greater emphasis on how specialist retailers have adapted their business and supported their community, staff and suppliers this year, rather than focusing on financial success as it has in previous years. It will also be judged by region rather than by category.

All shortlisted entrants will be revealed in early January 2021 and invited to attend the ‘winners announcement’ at the Farm Shop & Deli Show in Birmingham’s NEC on Monday 12 April.

During October, there were close to 900 nominations for more than 350 specialist retailers across the UK.

Retailers now have until 31 December to enter for free via a simple online form which can be found on the website - farmshopanddelishow.co.uk/awards