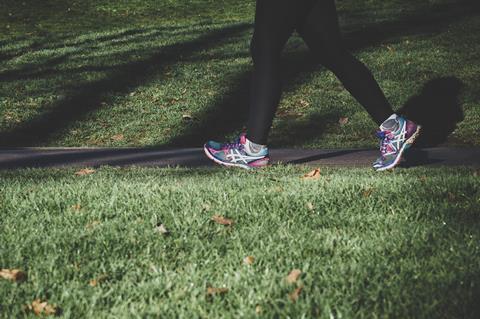 Leaked plans for a major shake-up of the NHS include proposals to “strip out bureaucracy” and place a focus on lifestyle as a key way to prevent obesity.

Under the draft white paper, obtained by the Health Policy Insight website, food and drink companies would also face tougher rules on labelling, including a shake-up of the traffic light front of pack system.

The white paper reveals the government’s plans to roll back many of the reforms made under former health secretary Andrew Lansley in 2012, under the Conservative-Lib Dem coalition.

With Public Health England already due to be wound up, the proposals set out plans for the DH to be beefed up to take back more central control over health policies.

Health campaigners and industry bosses have been pushing for clarity on what will happen next to the government obesity strategy, with PHE’s reformulation programme having fallen behind schedule and key targets missed.

While the industry has long called for more of a focus on heathy lifestyles, campaigners have been urging the government to regulate to tackle obesity by expanding the sugar tax and making reformulation targets on fat, sugar and salt compulsory.

The leaked paper does not set out who will take over from PHE on public health, but says the Covid pandemic has highlighted the need to encourage healthier lifestyles.

“The case couldn’t be clearer for joining up and integrating care around people rather than around institutional silos – care that focuses not just on treating particular conditions, but also on lifestyles, on healthy behaviours and prevention,” it says.

“This power will also enable the introduction of key obesity strategy policies such as changes to our front-of-pack nutrition labelling scheme and mandatory alcohol calorie labelling, following consultation,” it adds.

The paper adds: “Obesity is one of the biggest health problems this country faces. Building on the government’s obesity strategy, tackling obesity, empowering adults and children to live healthier lives, we want to help people make better informed food choices and to help them improve their own health.”