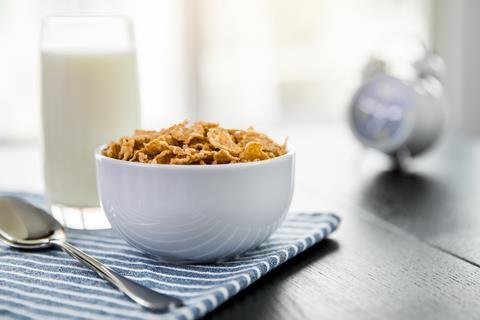 Food and drink companies have slashed a trillion calories from their products since the government launched its war on obesity, according to new figures from Kantar Worldpanel.

The FDF said the data, based on measuring its members’ sales, showed the extent to which companies had reformulated, despite a Public Health England report last week showing the industry stood little chance of hitting its target of a 20% reduction in sugar from 2015 levels by next year.

The PHE report, released last Friday, shows the overall reduction after year two of the voluntary sugar reduction programme stands at just 2.9% since 2015, based on sales-weighted average data.

The sugar reduction figures were much worse for other key categories, with biscuits down 0.6% chocolate confectionery down 0.3%, and ice creams & lollies down 0.3%. The amount of sugar in puddings actually increased, by 0.5%.

PHE reported that, by comparison, products covered by the soft drinks sugar tax had achieved reductions of almost 30% in the same period.

Industry leaders have accused PHE of setting impossible reduction figures for many sectors, and bombarding the industry with too many different targets. Suppliers have also warned of the huge impact of Brexit on expensive reformulation programmes.

“FDF member companies are committed to helping people make healthier choices, whether this be through reformulation or limiting portion sizes,” said an FDF spokeswoman. “We are pleased these efforts have contributed to a huge reduction in calories in the average shopping basket.”

However, the PHE figures have resulted in renewed calls for taxation from campaigners, who say it is time to expand the reach of the soft drinks levy to other products. There have also been calls for taxes on calories and fat.

Campaigners said it was time to ditch the voluntary approach.

“It’s great to see the drinks category has absolutely smashed targets whilst other categories remain way off track in relation to the 20% by 2020 ambition.”